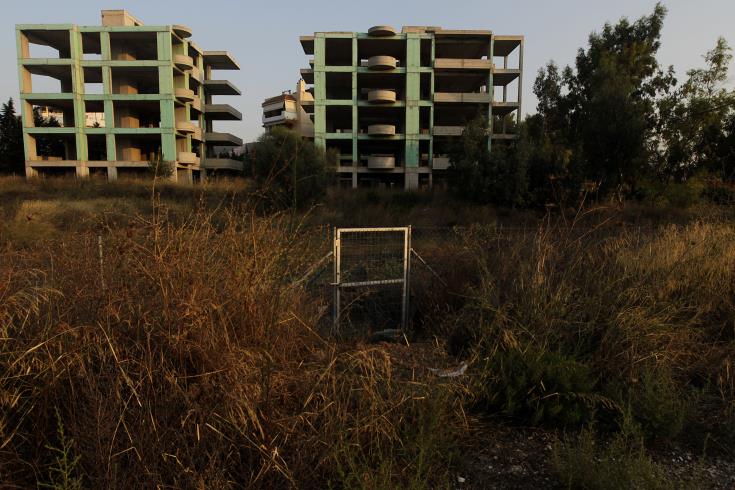 Tackling non-performing loans (NPLs) remain at the heart of economic policy with a stable legal framework on foreclosures and an effective insolvency process, the finance ministry said.

It said there was “enormous importance of having a stable legal framework, which governs out-of-court physical and digital auctions along with the existence of an effective insolvency framework, to achieve the goal of reducing NPLs.”

It is also noted that the level of NPLs as a percentage of total loans which stands at 22.3% is still high compared to the European average.

“This despite the progress made and combined with over-indebtedness of households and non-financial enterprises, remain the most important challenges the banking sector is facing, affecting its capitalization and profitability as well as the prospects of the economy.”

In a statement, the Finance Ministry said the significant reduction in the percentage of NPLs is the most important development in the banking sector in recent years.

From 2015 to June 2020 NPLs in Cyprus declined by €20.6 billion or 75.5% due to the sale/transfer of loan portfolios to credit acquiring companies, loans that have been successfully restructured, as well as loan repayments, including debt exchange agreements with real estate assets.