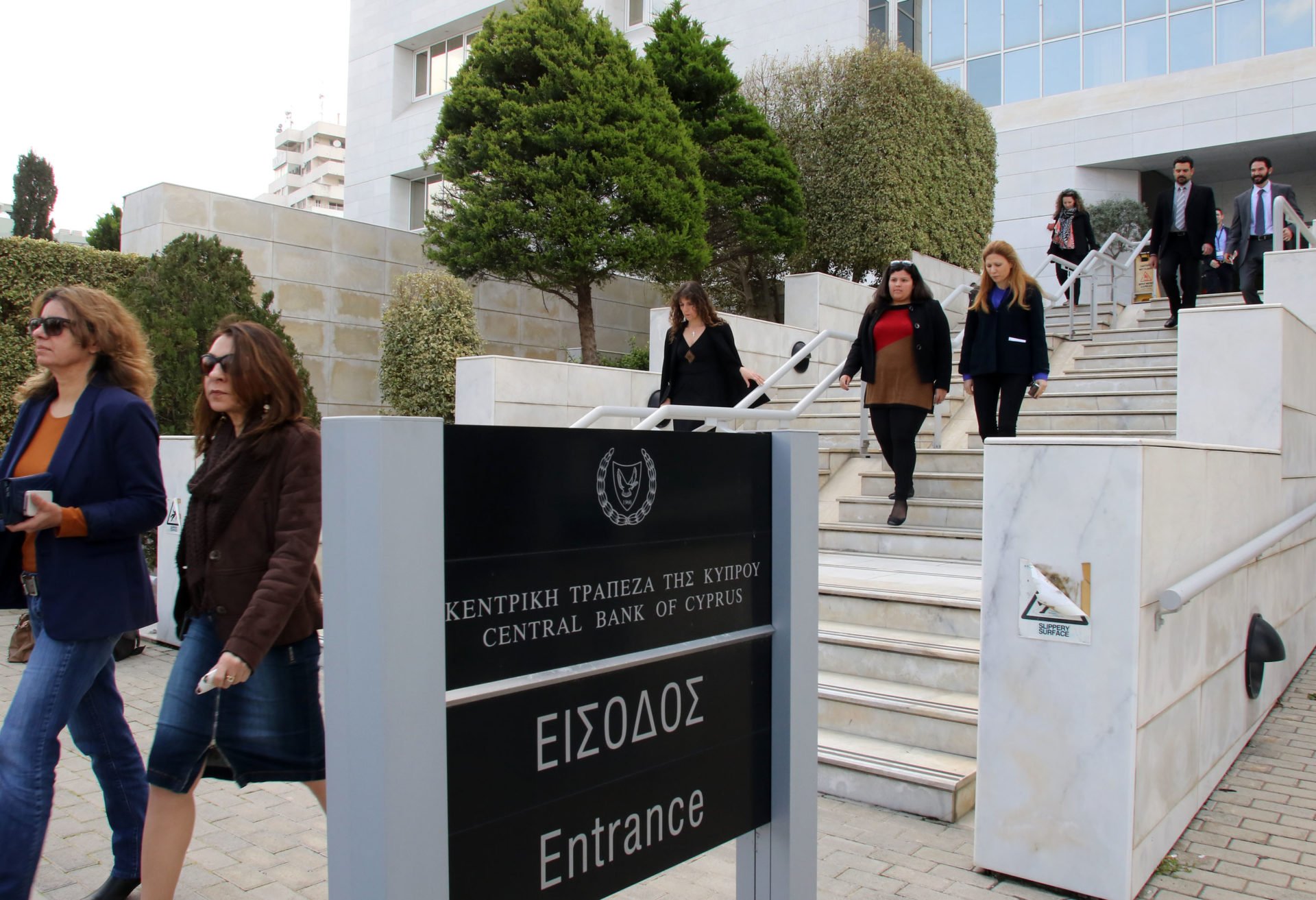 Amid growing calls for an internal lockdown to contain coronavirus contagion, the government was on Monday said to be preparing a revised stimulus and relief package worth some €1.5 billion, as well as a plan to guarantee up to €2 billion in bank loans to businesses and self-employed people.

Citing a senior finance ministry official, the Cyprus News Agency (CNA) said the updated stimulus package being drafted would be “at least €1.5 billion”.

It would include direct assistance, loss of state revenues from deferment of taxes and duties, and provision of government guarantees. The measures being mulled do not entail an immediate fiscal impact, the same official said.

Throughout Monday and on Tuesday, Finance Minister Constandinos Petrides would be having a series of meetings with the governor of the central bank, political parties and representatives of commercial banks.

According to CNA, the updated government package is expected to be finalised by Tuesday at the latest, after which the relevant legislation would be presented to the cabinet for ratification – possibly on Wednesday.

The government bills would then be fast-tracked to parliament for a vote.

Meantime the Chamber of Commerce and Industry (Keve) joined the Cyprus Medical Association in calling for a forced ban on movement.

Marios Tsiakkis, general secretary of Keve, said the government ought to take a political decision to order what effectively amounts to a lockdown for the general public, limiting movements to those absolutely necessary, plus a clampdown on businesses not complying with government guidance on the concentration of people at workplaces.

“We are not asking for a universal shutdown of businesses, rather that they should enforce remote working (working from home). Also, for obvious reasons certain operations and services would be exempt – like supply operations to supermarkets, supermarkets themselves, pharmacies, petrol stations and garbage collectors,” Tsiakkis told the Cyprus Mail.

He added that it is a given that certain small and medium-sized business won’t be able to hold out amid the current slump in economic activity, and a number of companies are expected to shut down, leading to a rise in joblessness.

“The state must direct its (financial) support to the right businesses, keeping these afloat so that they can retake the reins of the economy once these problems are over,” he said.

For their part, the Employers and Industrialists Federation (OEV) appeared skeptical over the necessity for a total lockdown, concerned about the paralysing effects, particularly on the construction industry.

But at the same time he cited medical experts saying it would take a few more days to assess the efficacy of the restrictions currently in place in containing the spread of Covid-19.

Based on experience in similar cases around the world, Andoniou added, the early imposition of constraints on movement may cause the general public to grow weary of restrictions, leading to non-compliance.

In his opinion, for the time being the state should tighten up checks on the restrictive measures already in force, before deciding to expand the constraints.

In the interim, the government was said to be considering a plan where the state will guarantee bank loans of up to €2 billionn in a bid to unlock credit to self-employed, small and medium-sized enterprises (SMEs) and large corporations.

It would be broken down into €1.7 billion for the self-employed and SMEs, and €300 million for large corporates.

According to a draft of the plan seen by CNA, the government loan guarantees would apply to all licensed banks, including subsidiaries of foreign lenders.

“The provision of loans aims to cover companies’ self-employed persons’ liquidity needs, working capital and investments,” the draft reads. The scheme aims to cover credit risk, encouraging lenders to provide cheap new loans from April 2 until the end of the year.

Self-employed persons or corporates that had non-performing loans at the end of 2019 will not be eligible.

The duration of the loans covered by the scheme must not exceed six years, and the state will guarantee any bank losses sustained up to six years only.

In addition, banks participating in the scheme will pay the government a fee for the latter guaranteeing their loans, to circumvent regulations that prohibit state aid to corporations.