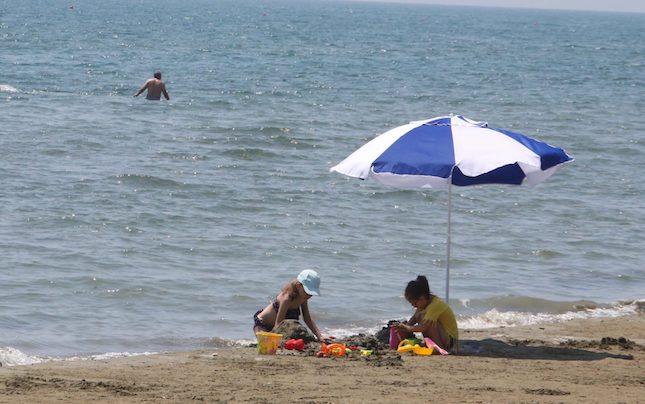 According to figures just released by the Statistical Service, during the first 10 months of 2021 the general government deficit dropped to 1.1% of GDP – compared to 3.3% in the corresponding period last year.

The improvement is attributed to government revenues increasing at a faster rate than expenditures.

Total taxes on production and imports rose to €2.802 billion from €2.418 billion. Tax revenue on income and wealth came to €1.741 billion, compared to €1.543 billion. And social insurance contributions tallied at €2.172 billion, up from €1.905 billion during the same period last year.

On the other side of the equation, total expenditures came to €8.04 billion, compared to €7.394 billion. The increase in expenditures was due to ongoing coronavirus-related relief, higher welfare spending, and a higher government payroll – €101 million more compared to last year.

The European Commission’s autumn 2021 economic forecast for Cyprus projects that by the end of the year the public budget balance will register a deficit of 4.9% of GDP, down from a deficit of 5.7% for 2020. Year-on-year GDP growth in 2021 is estimated at 5.4%.

The report states: “Economic activity recovered strongly in the first half of 2021. Domestic demand, helped by fiscal stimulus, has been the main driver of growth so far. After a historic fall, the tourism sector is bouncing back, although it is still significantly below the pre-pandemic level. The economy is expected to continue showing a robust growth performance over the forecast horizon. Public finances, negatively affected by the crisis in 2021, are set to improve significantly in the following years.”

According to the European Commission, “The realisation of contingent liabilities, the fiscal sustainability of the Gesy [National Health System], as well as the fiscal impact of the envisaged expansion of Kedipes, the state-owned asset management company, represent the main risks to the fiscal outlook.”