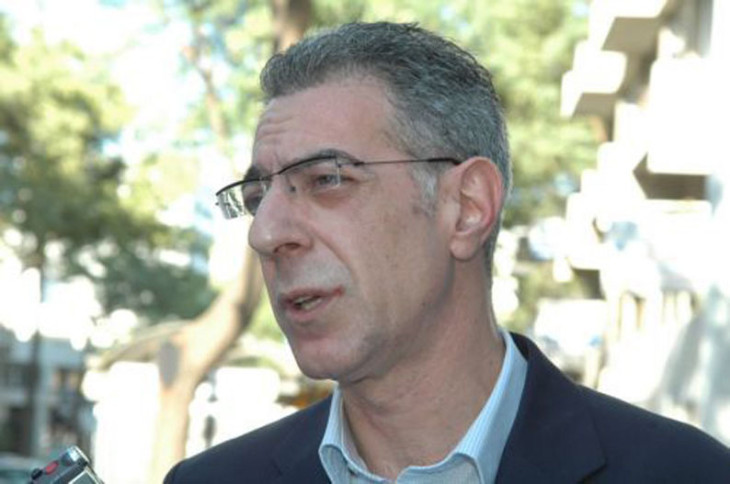 The government hopes a new bill will cut the red tape and encourage more investment, which is oftentimes hampered by the lengthy procedures in the state sector, government spokesman Prodromos Prodromou said recently.

“Implementation of this legislation will overcome the fragmentation of licensing authorities and any new investment deemed important, based on criteria, will be expedited and processed at a central level,” Prodromou said.

“It is an important change in the state structures both in receiving and processing substantial investments that will bolster the growth prospect our country has achieved in recent years.”

The investment bill was approved during the cabinet’s last session and will be presented to MPs for discussion by the interior minister at a later date.

Prodromou said President Nicos Anastasiades has been holding meetings with party leaders to discuss the need to pass a whole series of big reforms in a bid to modernise the state and further support the country’s growth.

Among them is the overhaul of the justice system, which included radical changes to the courts to make the dispensation of justice faster.

There is also the local authority reform, which would see the number of municipalities cut by half, from 30 to 15, at the same time affording more power and resources to the remaining entities.

The government is also making a second attempt to reform the civil service with special attention on recruitment and promotion criteria, which includes amending the notorious evaluation system that deems 99% of civil servants ‘exceptional’.