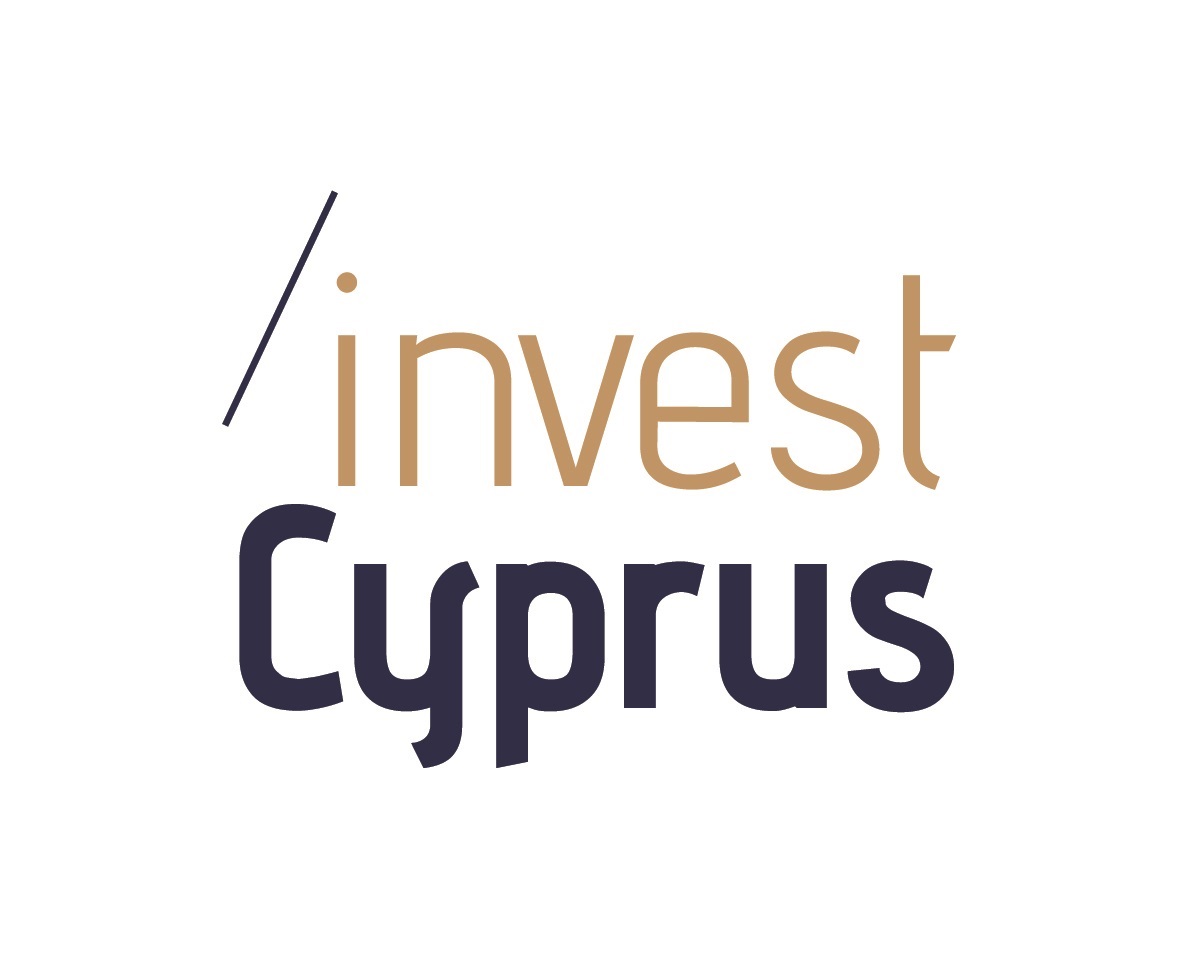 Finance Minister is confident that the measures taken will help Cyprus to overcome the coronavirus crisis very soon, as it has done in the recent past.

A high degree of satisfaction is recorded among foreign investors about the measures taken by the government as part of the efforts to tackle the pandemic. This was the result of a survey conducted among foreign investors, in the context of an online discussion organized by the Cyprus Investment Promotion Agency (Invest Cyprus) entitled "Cyprus - Covid -19 Response Plan: What lies ahead ».

Speaking during the online discussion, the Finance Minister thanked investors for showing trust in Cyprus and sent a message of optimism that the country will fully recover, as it has done in the recent past. "We are optimistic that with the measures we put in place, we will overcome crisis," the Minister said, adding that the government is now preparing to gradually lift the restrictions given the decreased number of confirmed cases. As he explained, the government’s response plan pillars were the timely control of the spread of the virus, the planning for a gradual reopening of the Cyprus economy and the formation of a strategy for restarting the economy. He also pointed out that early enough, the government took economic measures to support businesses reaching 5.5% of GDP. Referring to the €2 billion Government’s Guarantee Scheme to boost liquidity, he appeared confident that this would be submitted for approval in the Parliament in the coming days.

The Minister of Finance also referred to the support towards tourism, emphasizing that Cyprus will emerge as a safe tourist destination as soon as conditions allow. He also mentioned a study currently conducted to support air transportation and travel agents.

Despite the climate of uncertainty prevailing internationally, he stressed that the forecasts for Cyprus are much better than for other EU countries, referring to the forecast of the Fitch International Assessment House suggesting a GDP loss between 5%-7%. He also referred to a potential revision of the initial forecasts, as Cyprus will leave the lockdown earlier than initially planned.  Mr Petridis stressed that the economy in Cyprus is proved to be structurally sound, while the government adopted a flexible policy taking targeted measures to support businesses. In addition, he assured that the government is in close collaboration with the Cyprus Investment Promotion Agency, acknowledging the contribution and impact of foreign investments towards the recovery of the economy.

For his part, Invest Cyprus Chief Executive Officer, George Campanellas, analyzed the role of the Agency and referred to its three-year strategic plan and objectives which include: the attraction of tech companies to move their headquarters to Cyprus, investment funds, strengthening higher education, development of the audiovisual industry, but also the promotion of RES projects, as well as the attraction of investments in the field of tourism and hospitality based on of the National Tourism Strategy 2030.

Mr Campanellas appeared optimistic that Cyprus would emerge stronger from the crisis while he took the opportunity to thank companies and foreign businessmen who had contributed financially to efforts to tackle the pandemic. Mr. Campanellas also referred to the measures suggested by Invest Cyprus to further improve the country’s attractiveness as well as the Agency's actions to support existing foreign investors during crisis.

During the online discussion, the Chairman of the Board, Michalis P. Michael, stated in a pre-recorded message that the Organization is committed to maintaining the country's investment climate attractive for the existing and potential investors. He also assured that Invest Cyprus is at the disposal of investors for any kind of help and support they need in these difficult times.

Regarding the return to normalcy in terms of business operations, 29.4% estimated that their business will fully recover within 2020 while 35.3% estimated that this will happen in the first half of 2021. Those thinking they will recover in the second half of 2021 reached 27.5% while 7.8% expect it to be later.