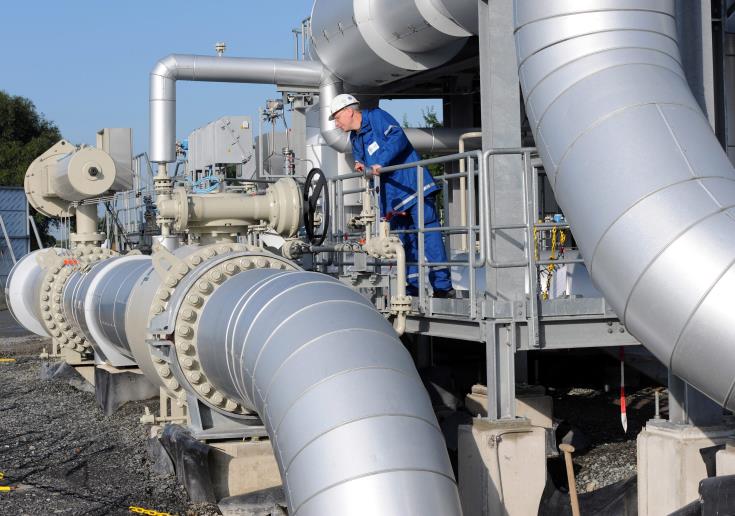 At the same time, the EU, the United States, the United Arab Emirates and Russia have shown “strong interest” to obtain observer status.

Founded in January 2020, the EMGF acts as a regional intergovernmental organisation aiming to promote cooperation among member-states.

The cooperation is for the sustainable, effective and environmentally conscious development, use and preserve of the natural gas reserves to the benefit of their peoples.

Τhe statute was voted in by 36 votes in favour and one abstention.

In addition to Cyprus, the Palestinian Authority, Egypt, Jordan and Israel have also ratified the agreement. And Greece and Italy have procedures for ratification underway.

A teleconference of the founding members of the Organization is set to be held early in February.