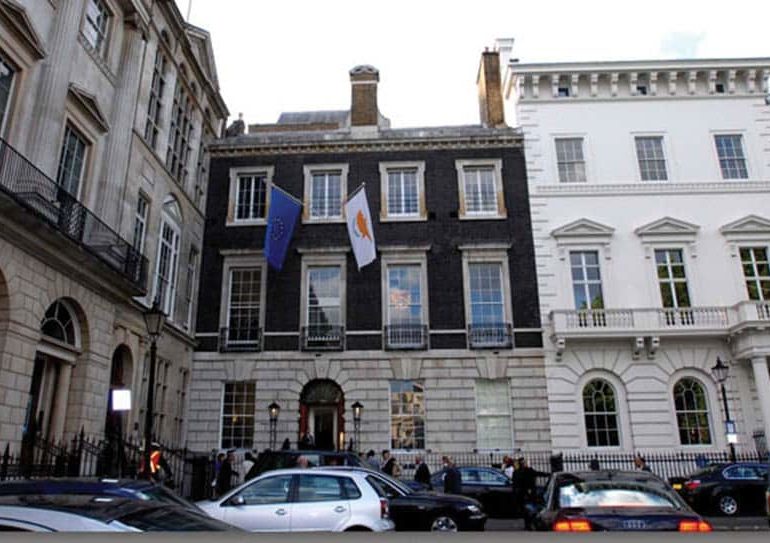 Huge surge in demand for Cyprus passports from UK Cypriots

The past three years have seen a surge in the demand for Cypriot passports by the UK’s Cypriot community, while over 1,000 passports were expected to be issued in 2019, it emerged recently.

Cypriots living or born in the UK can register for Cypriot citizenship either directly through the ministry of interior, a procedure taking less than a month, or through the Cypriot High Commission in London, where a passport can be secured within three to four months.

“Since 2016, when the Brexit referendum took place, we are seeing the number of applications for Cypriot citizenship double every year,” the Cypriot High Commissioner to the UK, Euripides Evriviades, told Politis daily newspaper.

In fact, Evriviades said that compared to the pre-Brexit period, the High Commission has seen an increase in applications to the tune of 1,000%, having received 353 applications in 2018, while only 38 were received in 2014.

“Calculations for this year, raise the figure of applications to around double of those received last year, so to around 700, though this figure does not include the significant number of expats choosing to secure citizenship directly through Cyprus,” Evriviades said.

Combining the data from the High Commission with the interior ministry’s civil registry and migration department, Politis said that in 2016 a total of 527 Cypriots living or born in the UK registered for Cypriot citizenship.

In just the first three months of 2019, a total of 286 UK citizens of Cypriot descent filed for Cypriot citizenship, with the figure expected to surpass 1,000 by the end of the year.

The surge in the number of applications filed have pushed the High Commission of Cyprus in London to launch an initiative whereby interested parties can book online appointments through the High Commission’s website, www.cyprusinuk.com.

Polydorou told Politis newspaper that the descendants of third and fourth generation Cypriots are traced on the basis of data held by the department that date back to the Ottoman period, in conjunction with accompanying documents sent with the application.

Persons born after the establishment of the Republic of Cyprus, and whose mother or father is a Cypriot citizen can apply for citizenship through a simple registration procedure, Polydorou noted.