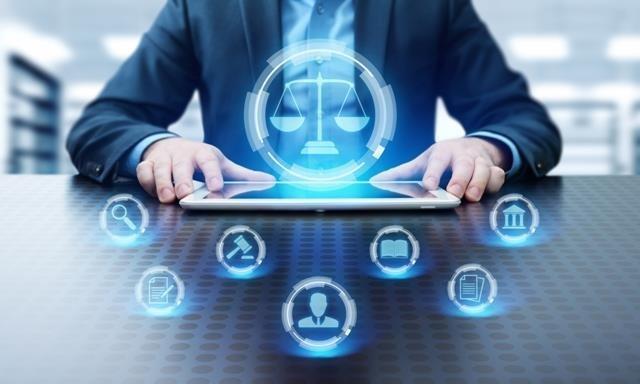 Implementation of i-justice in Cyprus as of Tuesday, February 1

New court cases in Cyprus will be filed electronically instead of in physical form as of Tuesday, February 1.

This applies to all courts, except the International Administrative Protection Court and courts exercising criminal jurisdiction, including the criminal court, military court and the supreme court.

It added cases which were or will be registered in physical form by January 31, 2022, will continue only in that form.

Digitisation is part of a raft of bills submitted by the state in an effort to reform the island’s notoriously slow justice system.