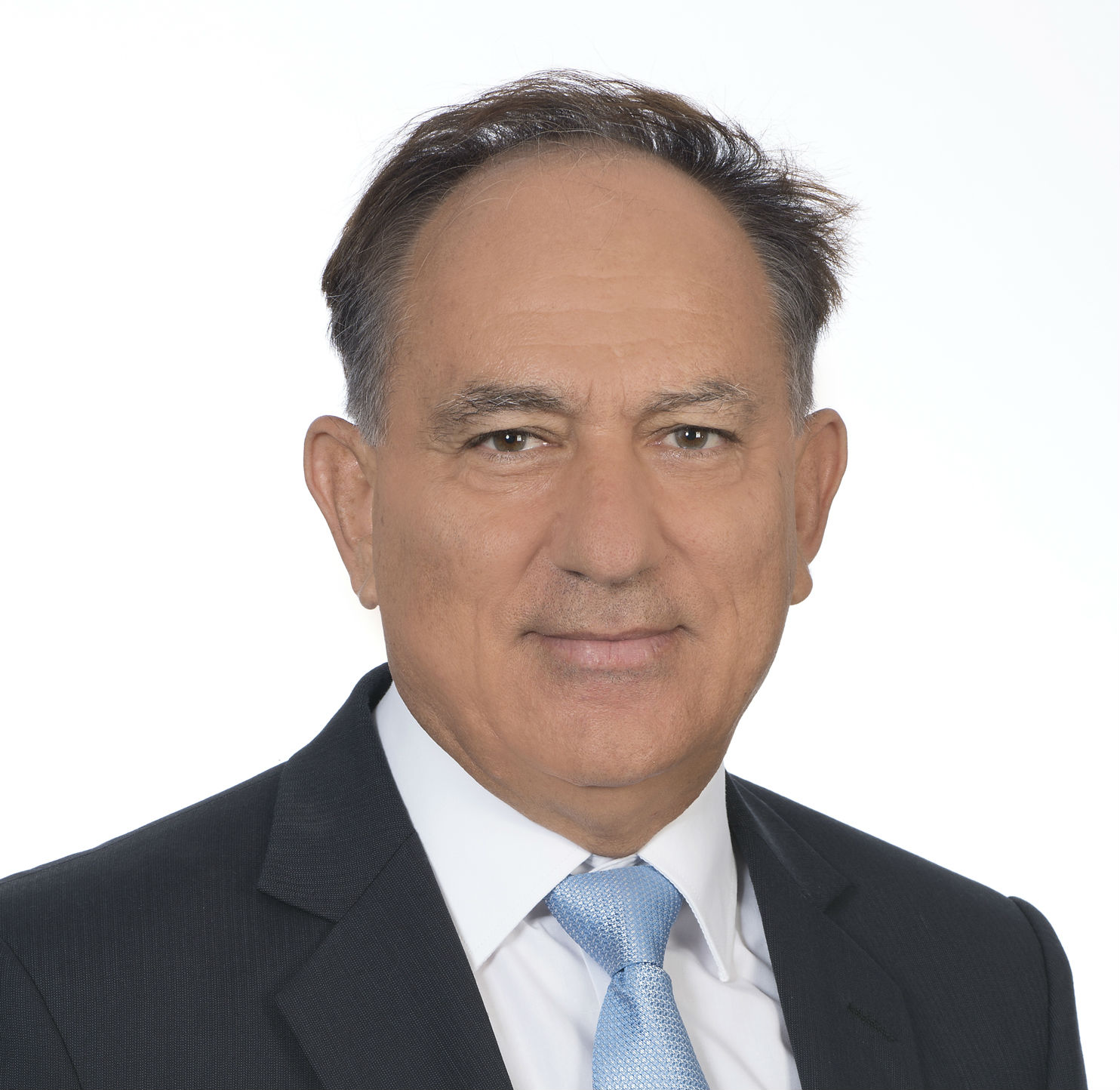 Insight: KPMG on the sectors of the economy providing the best opportunity for growth and foreign investment, and what their expectations are for Cyprus in 2018

CyprusProfile talks to Angelos Gregoriades, Chairman, KPMG in Cyprus, about which sectors of the economy provide the best opportunity for growth and foreign investment, and his expectations for Cyprus in 2018

The previous year, the Cypriot economy has experienced one of the highest positive growth rates in Eurozone, close to 4%. The main sectors of the economy– professional services, tourism, shipping and real estate – performed really well contributing to the country’s GDP. Therefore, opportunities for growth and foreign investments will mainly directed towards these areas of interest, while at the same time it is expected that the new regimes for audio visual and research and development will also attract Foreign Direct Investments (FDI).

Undoubtedly, 2018 will be another challenging year for the Cypriot economy, since it has to maintain this positive momentum and resolve issues such as the high unemployment rates and the non-performing loans. Despite the world’s general political instability, Cyprus should take all appropriate measures to remain competitive as a financial centre, continuing to attract diverse profiles of investors. Considering the measures adopted by other competitive countries, the provision of more incentives is needed, such as tax incentives and naturalization schemes. The last two have already contributed to the increase of the demand in properties and this is evidenced in the numbers of sales contracts submitted at the Land Registry.

In 2018, we expect the Funds industry to continue to provide the best opportunity for growth and foreign investment. Furthermore, the incentives that will be introduced for the Film industry are expected to provide the Cypriot economy with an additional growth area.