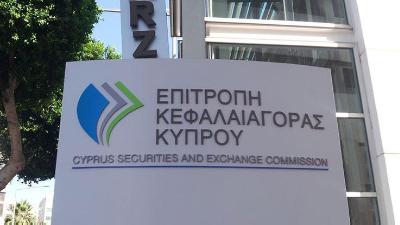 Investment funds assets under management rise to €6.7b

Assets Under Management (AUM) and Undertakings of Collective Investments (UCIs) in Cyprus rose to €6.7 billion in Q1 2019, a 7% increase on the previous quarter.

According to CySEC, from the €6.7 billion AUM, around 98% came from the Investment Funds Sector and only 2% are sub threshold AIFMs – closed-ended Investment Companies listed on the CSE.

As far as UCITS’ investment policy is concerned, they invest 79% of their AUM in Transferrable Securities and 11% in Bank Deposits.

According to the report, 49% of the AIFs and AIFLNPs, AUM are invested in Equity and 15% in Real Estate.

Regarding the investment policy of sub-threshold AIFMs - closed-ended Investment Companies listed on the CSE, 49% is invested in Transferrable Securities and 27% is invested in Real Estate.