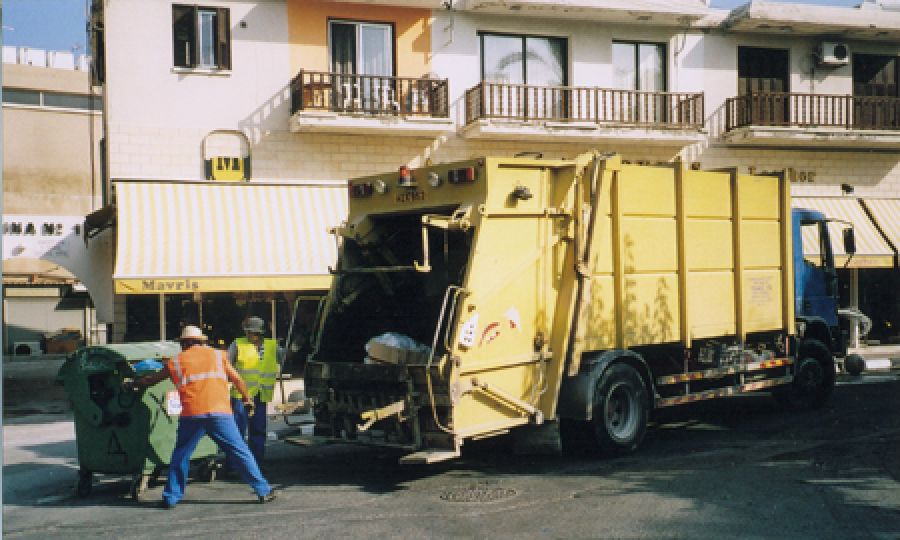 Islandwide rollout of 'pay as you throw' programme in 2022

The ‘pay as you throw’ programme is expected to be rolled out across Cyprus next year, President Nicos Anastasiades said Wednesday.

The programme, already being implemented in the Aglantzia municipality in Nicosia, will see garbage being disposed solely via prepaid bags as well as the abolition of municipal garbage collection fees.

Addressing a press conference on Wednesday, Anastasiades also announced the government’s plan to immediately launch an island-wide programme for the collection at the source of recyclable and organic waste. Within April, Anastasiades said, local authorities will be called to declare interest in joining the programme and securing the required funding.

A decisive factor for the success of this project, he noted, is the implementation of the ‘pay as you throw’ program, which Anastasiades said is a fair system based on a “polluter pays” system, that charges the public only for what they discard, and not for what they reuse or recycle.

To implement the new policy, funds amounting to €25 million have been secured from the EU Cohesion Fund, with the government ready to provide additional funds to local authorities if necessary, the President said.

Anastasiades urged local authorities and the public to join this effort, "to embrace it warmly in order to achieve what the planet needs from each country and from each one of us individually”.

Presenting the government’s waste management strategy Minister of Agriculture, Rural Development and Environment Costas Kadis said the goal is a shift from the linear development model, in which products are produced, consumed and discarded, to a cyclical growth model aiming at preserving the value of products and raw material, based on processes such as reusing, repairing and recycling.

"We are determined to change course, adopting more sustainable, more rational, greener policies, making full use of the natural resources at our disposal, respecting the environment and improving the quality of life of citizens," he said.

Kadis said Cyprus is faced with significant challenges, noting that in 2019 the percentage of preparation for reuse and recycling of municipal waste was 15%, while the amount of municipal waste that ended up in landfills was particularly high.

Toward this end, he said a new framework for waste management is being formed in Cyprus, which fully adopts the principles of a circular economy. This framework, Kadis said, will substantially improve waste management.

Kadis said that currently, a total of five bills are in the final stage of discussion in parliament, serving to fully harmonise Cypriot legislation with EU directives on a circular economy. These harmonising laws, he said, are framed by a series of changes in the institutional framework through national regulatory measures.

The minister said he expects the legislation for the mandatory implementation of the ‘pay as you throw’ programme to be approved by parliament before its closure at the end of April, but the relevant regulations won’t be approved until the new parliament convenes.