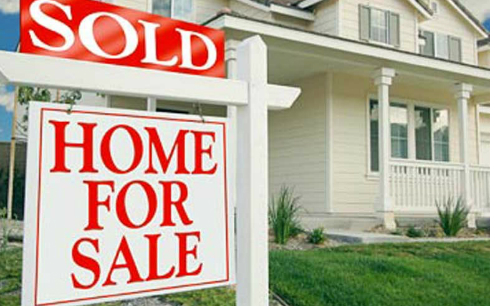 ‘It’s not all over for Cyprus’ real-estate market’

Cyprus has many positives that could boost the flagging real estate market, despite the current economic crisis, according to Flavio Gonzaga Nunes, World President of the International Real Estate Federation (FIABCI).

Speaking at a press conference to mark the end of a four-day visit to the island, Nunes said Cyprus still possessed prospects that could lead it to a new era of stability and growth. When asked about the potential of the real estate sector in Cyprus, Nunes said that the tourist industry had been offering sale opportunities for some time now but the discovery of natural gas was a completely new investment opportunity that would bring property buyers. “Certainly the exploitation of gas will bring a lot of money to the economy and also more prestige to the country. If there is money coming in from natural gas, then why shouldn’t it also fuel the real estate industry,” he said.

Referring to the prices of properties in Cyprus, Nunes said that they had not fallen considerably. “I expected to find much lower prices but they seem to be stable, at least at the luxury developments that I happened to visit,” Nunes said. He also noted that stable prices were encouraging because it meant prospects were not so negative. “Foreign buyers are an important part of Cyprus’ real estate sector,” he added.

Commenting on the same point, president of FIABCI Cyprus Lakis Tofarides said that the new measures taken by the government to grant permanent residency and citizenship to non-Cypriots through the use of real estate, would positivity impact the market. “It is up to us to bring people from abroad, to persuade them that what happened had to do with the banks and it would not be repeated. In this way we will win back our favourable position among investor, which we always had before,” Tofarides said.

Nunes visit was within the framework of efforts by FIABCI-International to broaden its presence in the broader Middle Eastern area, adding that Cyprus would play a defining role in this.