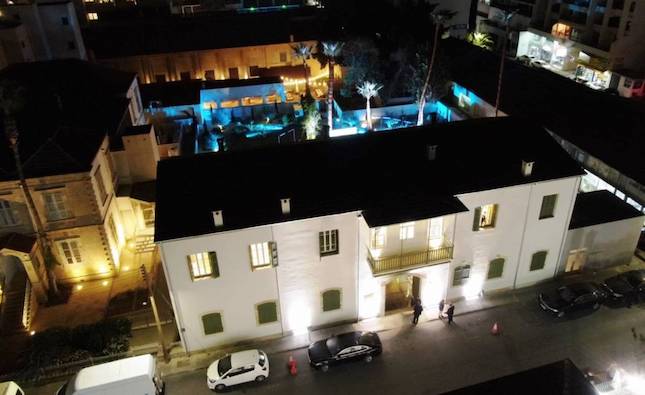 Larnaca has been recognised as a ‘Green City’ by the Scientific Evaluation Committee for the Pancyprian Awards Green Cities & Green Communities of Cyprus.

According to an announcement by the Municipality of Larnaca the city was awarded in the category ‘Culture & Environment’ for restoring the former ‘Larnaca Club – Mattei residence’ building, which now serves as a multicentre for cultural activities.

Located on Zinonos Kitieos street, Mattei House is one of Larnaca’s landmark buildings.

Interwoven with the country’s history, it was built in the 18th century, as the home of Italian merchant Giacomo Mattei. With the arrival of the British in Cyprus, it started functioning as a club for civil servants and military personnel, becoming known as the “English Club.” The first tennis court on the island is said to have been constructed there. After 1960 it was renamed “Larnaca Club.”

In 1974, it hosted families of Greek-Cypriot refugees.