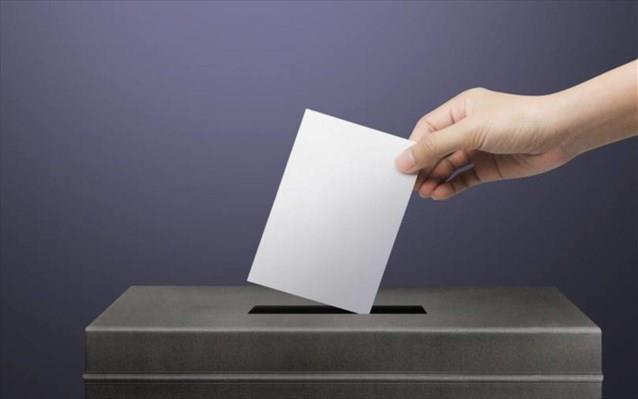 Legislators will soon have to decide whether to accept a Cabinet proposal for an island-wide referendum on local government reform to be held on the same day as the May 30 parliamentary elections.

The parliament’s final decision on Wednesday’s proposal by the Cabinet – drafted by Interior Minister Nicos Nouris – depends on the position of main opposition Akel and that of opposition centre Diko.

Their initial vague response was that a referendum on local administration should have a local form, Philenews reported on Thursday.

If the Cabinet’s proposal is not approved by the House plenum then this crucial issue will be postponed until after the elections.

And this means that a new a new round of negotiations on the already long and windy road towards local government reform will have to begin.

Nouris’ proposal and consequent approval by Cabinet came followed the advice from the Attorney General that referendums could not be held after the local government reform bill is enacted into law. Because this would place the law’s provisions into doubt.

The reform of local administration in the form of a number of bills has been before Parliament since last summer.

Opposition parties wanted referendums to be held at each community to decide whether they wanted the reform, which entails mergers and the reduction of municipalities from 30 to 17.