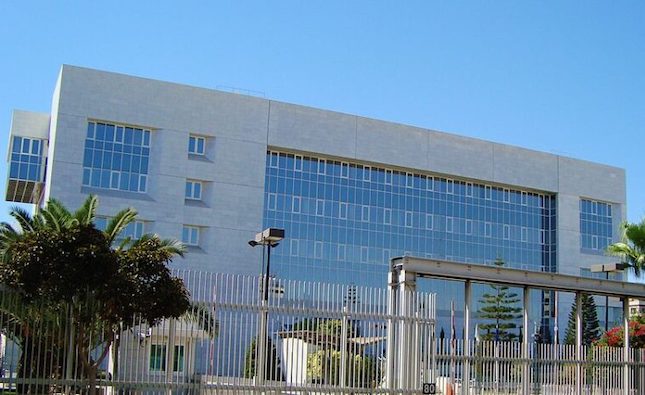 Cyprus’ Central Bank (CBC) governor, Constantinos Herodotou on Friday projected that an expected rise in interest rates by the European Central Bank (ECB) would be manageable.

Herodotou’s comments came after a meeting with the executive committee of Cyprus’ Workers’ Union Confederation (Sek), which raised its concerns and suggestions with regard to the rise in inflation and how to deal with it, as well as the issue of mortgage lending to young couples.

Responding to a question whether he believes that banks as well as borrowers will be affected by the ECB’s interest rate hike, Herodotou said that “they will definitely be affected and we can certainly cope with it.”

The governor explained that the ECB was monitoring the path of inflation in the medium term.

“There will be a normalisation because it is a short-term dynamic that we are seeing now with very high inflation,” he added.

However, Herodotou pointed out that difficult issues surrounding energy prices are pushing up inflation in the euro area and in Cyprus, and are not easily or directly solved by interest rates, he added.

Turning his focus to consumers and households, Herodotou said these groups “must receive such a level of lending that we feel that it will not jeopardise our financial situation.”

Meanwhile, Sek secretary-general Andreas Matsas said that they had assessed the course of the economy and inflationary pressures and any potential effects that may be registered in the economy and the labour market, as well as the situation in the financial system.

According to Matsas, Sek raised its concerns on addressing inflation, the issues of green growth in conjunction with the introduction of a green tax reform, the issues of automatic indexation, the ability of banks to support mainly young house buyers through a more targeted and possibly socially just housing policy and the implementation of the Recovery and Resilience Plan.

Herodotou said that the CBC will examine the issues raised by Sek at a technical level.