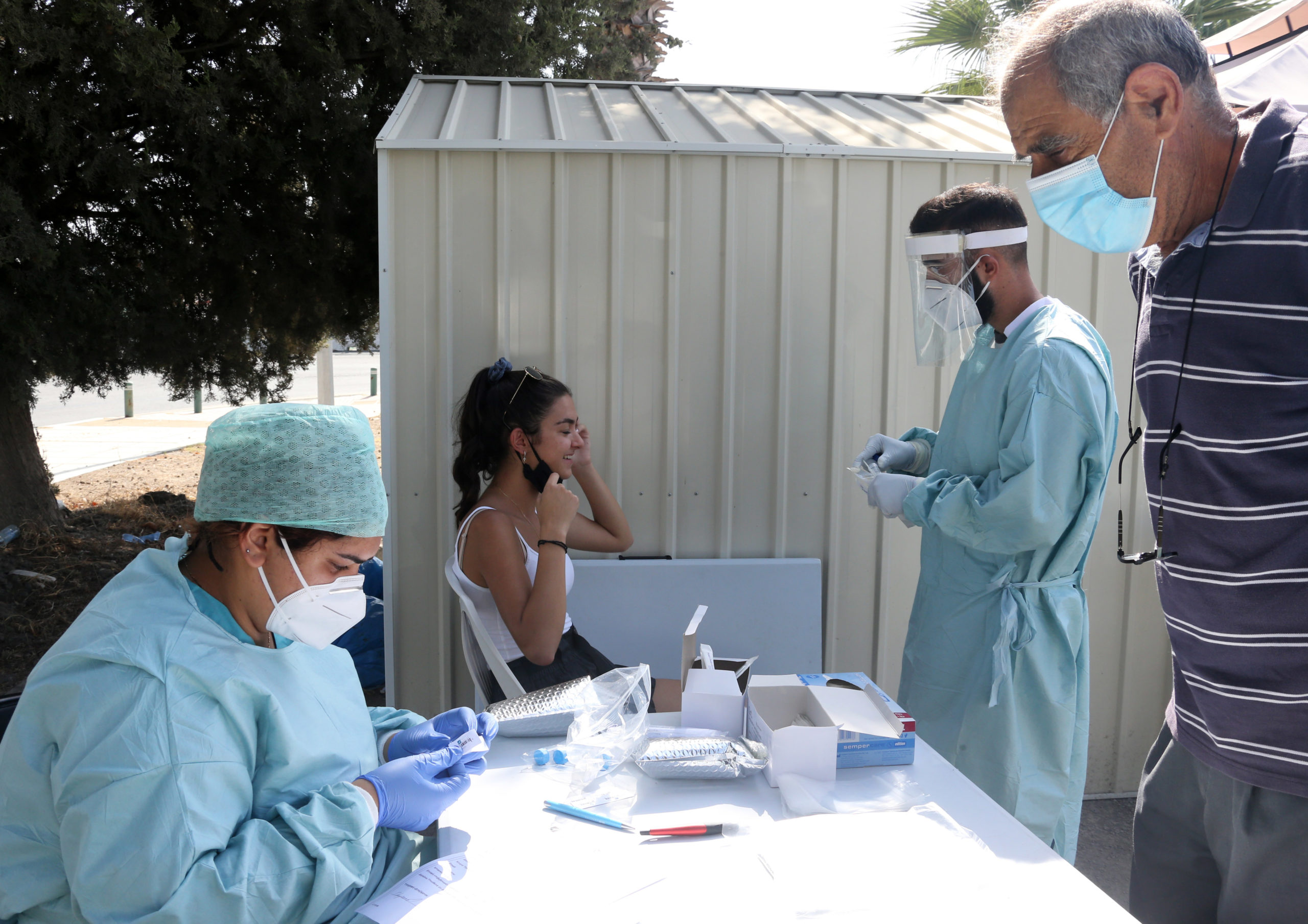 Following the government’s decision that gymnasium and lyceum students must carry a negative Covid-19 rapid test to be allowed back into class, the Health Ministry will send mobile testing units to schools.

From Thursday, 27 mobile testing units will be deployed to conduct free rapid antigen coronavirus tests at schools for students and school staff.

All teachers and students are obligated to get tested weekly.

The ministry said teachers and students could also choose to get tested at one of the testing stations operating daily in all districts.

First- and second-year Lyceum students went back on Monday as Cyprus entered a third stage of exiting lockdown after elementary school students returned on 8 February.

The ministry of education announced that gymnasium students would return to their classes on March 16, later than earlier planned (March 8).

Parents and legal guardians of students aged 12 and older will be asked to give their consent for their offspring to be tested.

The health ministry argued that regular screening of school staff and students reduces the possibility of spreading the virus, making schools a Covid-safe environment.

Despite the advice, many parents have already said they will not give their consent to regular testing.

Schoolmasters have reported through the secondary school teachers union Oelmek that parents have said that they will pursue legal action or demonstrate outside schools if the ministry insists on weekly rapid tests.

Defending its latest decision, the health ministry said it was prompt to request tests from students after epidemiological data showed schools clusters were growing.

The ministry said last week, “190 cases were recorded in schools, and despite the strict observance of health protocols, there is an increased risk of large-scale outbreaks, both within school units and the home environment”.