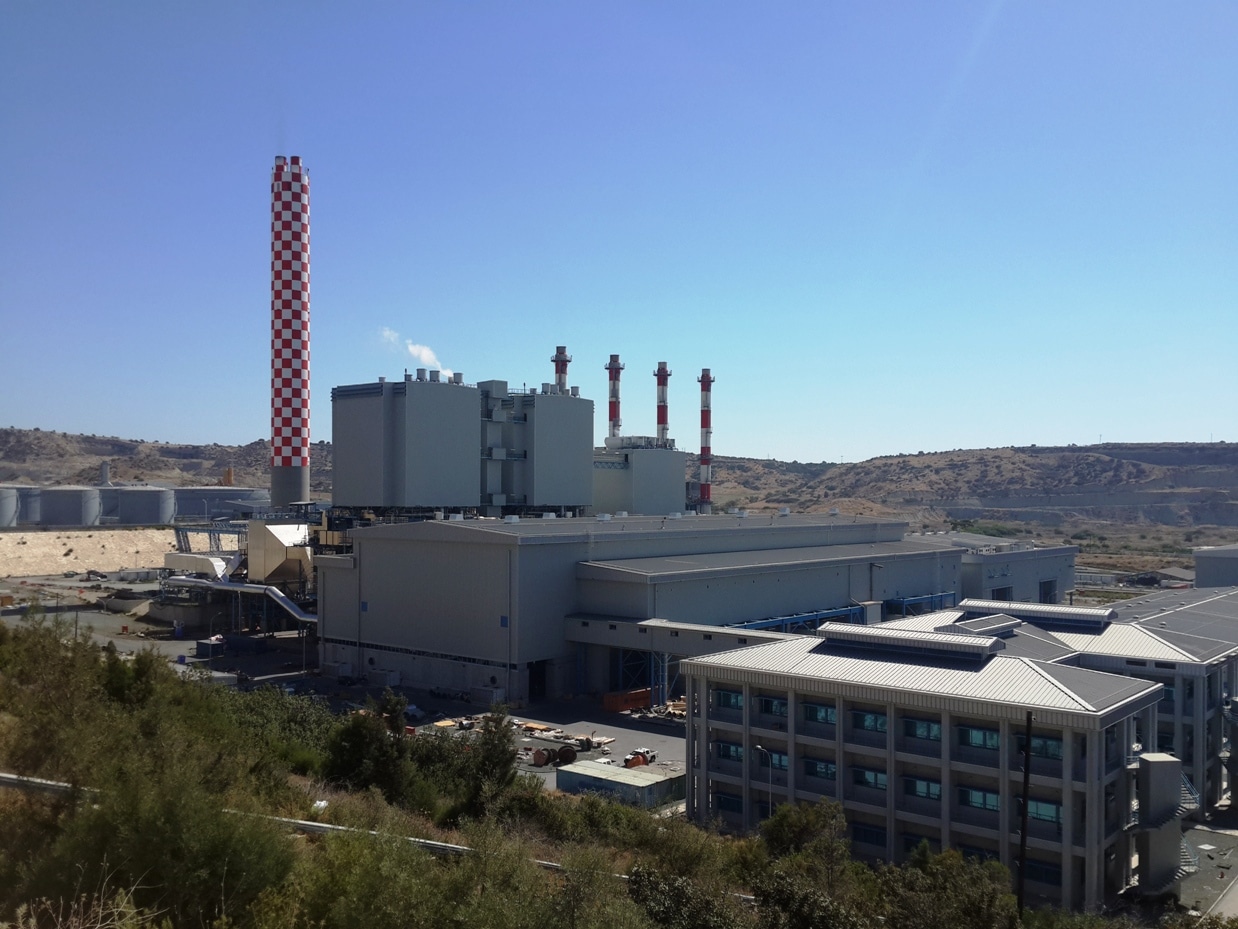 Larnaca authorities are expected to imminently approve a building permit for the construction of a private power plant in Tochni.

As reported by Philenews on Wednesday, Larnaca District Officer, Odysseas Hadjistefanou, said the anticipated power plant, owned by Paramount Energy Corporation Ltd, will shortly be given the final go-ahead, after a delay due to the necessary vetting procedures of various government agencies, including the environment department. The planning permit for the plant had already been secured by the end of 2021.

In an official letter to stakeholders and authorities dated end of December last year, the company had expressed concern that the continued delay was seriously affecting its prospects, as building costs had increased, and the service delivery time had to be pushed out, adding that international financers were getting jittery while awaiting final cost calculations.

Cyprus is expected to be faced with a serious problem of energy production in the coming years, beginning next summer, the letter also noted, and therefore the project is of critical importance to the island. The 105 MW project, which was included in the revised master plan for Vasiliko and in the 2023-2032 transmission system development program, is expected to secure the country’s power generation mix, ensuring its sufficiency, stability and uninterrupted network operation.

The delay in receipt of the building permit, Paramount Energy stated in the letter, is unjustified, particularly in light of the unprecedented energy crisis prevailing throughout Europe with the resultant price hikes.

The project concerns energy production using six multi-fuel internal combustion engines. The maximum installed power will be 109.9 MW when the fuel used is natural gas, the station’s planned primary fuel, and 102.6 MW when diesel is used as a backup. Diesel will only be used in exceptional cases, in the event of a natural gas supply interruption.

Based on the planning permission, the power plant will not be put into operation unless it is possible to secure natural gas on a continuous basis.