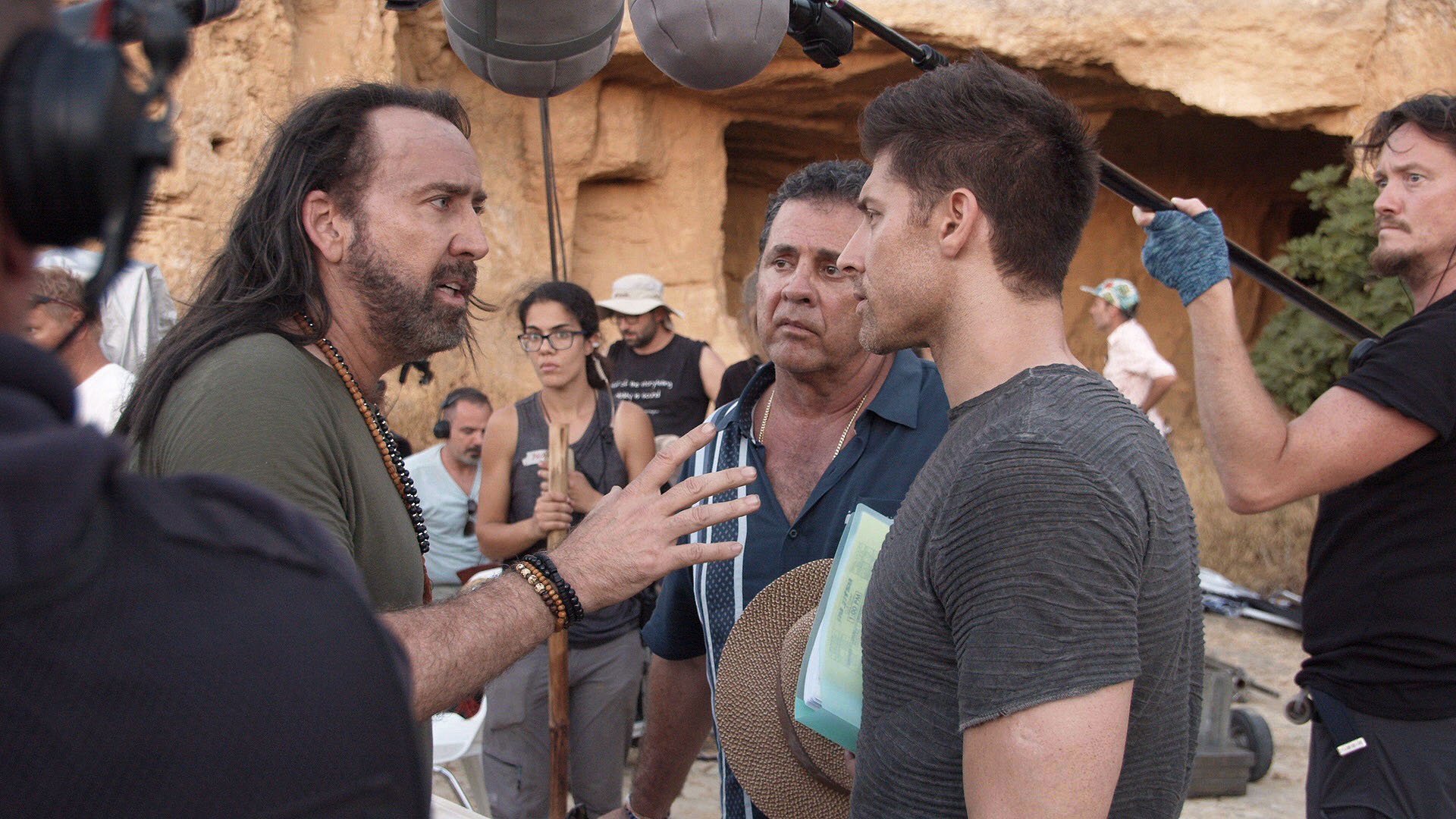 Jiu Jitsu, the first Hollywood film entirely shot in Cyprus under its new cash rebate programme, has been selected for distribution by Paramount Home Entertainment and will be released in the US and Canada on November 20, it was announced on Monday.

The latest development follows on from an agreement made between newly established The Avenue Entertainment (extension of Highland Film Group) and Paramount Home Entertainment for the digital, Blu-ray, VOD and DVD distribution of the movie.   Jiu Jitsu is the first independent movie to be selected under this new agreement. The November 20 release date coincides with Thanksgiving week in the US.

“We are exceptionally proud and happy that Jiu Jitsu was selected as the first movie to be distributed under the umbrella of the newly established The Avenue Entertainment-Paramount Home Entertainment deal,” said director Logothetis.

“Independent films seldom get picked up for distribution by a major studio, so this is in itself a cause for celebration. The distribution of the film through Paramount Home Entertainment not only exemplifies the quality of our independent film but gives Cyprus the opportunity to promote itself as a unique film destination,” he added.

Logothetis is currently in the final preproduction stages for Man of War, a second movie to be shot in Cyprus, and to be distributed by Highland Film Group in association with Avenue Entertainment.

“The work undertaken by all sides, is truly remarkable. Our growing relationship with key industry individuals such as Arianne Fraser, CEO of Highland Film Group, has enabled us to achieve positive exposure for our movies, while setting the groundwork for the exchange of common ideas and exiting new projects that we would like to bring to Cyprus,” he concluded.