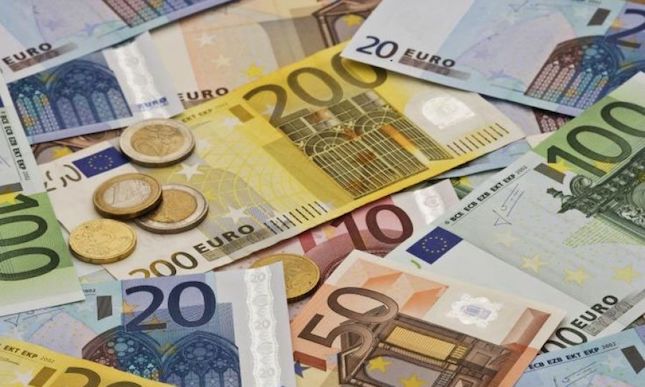 Total non-performing loans (NPLs) in the Cyprus banking sector decreased by €32 million at the end of October 2021, compared to the previous month, when total loans increased by €14 million to € 27.91 billion.

Total loans restructured amounted to €3.94 billion, of which €2.05 million are still classified as non-performing loans.