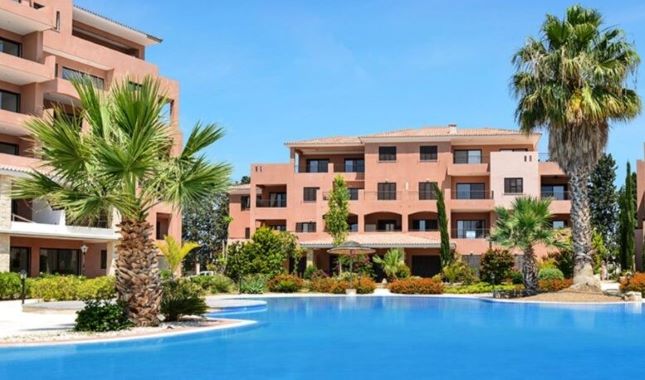 Property sales in Paphos district exceeded €2.5 billion in value over the past five years, a report from independent real estate asset management and advisory firm WiRE has revealed.

The lion’s share of the sales took place in the Paphos and Peyia municipalities, with the two being responsible for property sales totalling €2.2 billion in value.

The remaining amount was spent on properties in Geroskipou and Polis Chrysochous, with the total number of transactions across all four municipalities reaching 9,000.

In the Paphos municipality, property sales exceeded €1.1 billion in value, with 5,364 transactions taking place during the past five years.

The most expensive property sale in the Paphos municipality during the past five years had a cost of €17.8 million.

In Peyia, property sales exceeded €1.1 billion in value, as was the case in Paphos, with 2,700 transactions taking place.

The priciest property in the municipality exchanged hands for a massive €23.5 million.

According to the report, the total amount of property sales across Cyprus over the past five years approached €25 billion, with more than 100,000 transactions taking place.