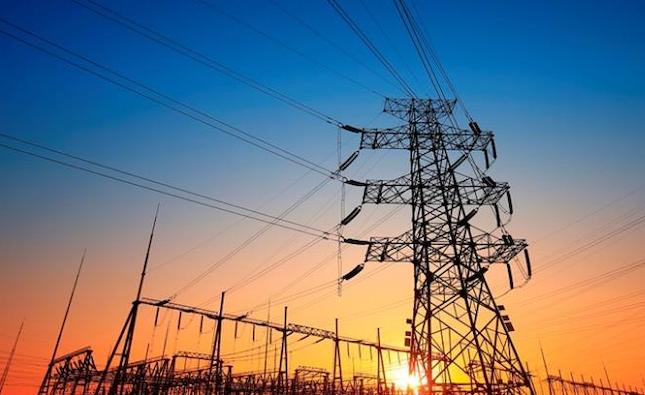 Power Energy Cyprus (PEC) on Tuesday announced that it has signed a loan agreement worth €120 million for the completion of their power plant in Mari-Vassilikos.

The loan agreement was signed on July 15 and is given out jointly by the Bank of Cyprus and Eurobank, PEC also said in a statement.

The company has already covered through its own funds the financial needs of the project up until now and the total investment will amount to €200 million, it added.

The company announced its decision to enter the power sector, specifically in the production of conventional power, two years ago.

It said the 260 MW Power Station will contribute to the reduction of electricity costs for end-users.

The Mari Power plant will use the latest technology in power generation.

It will be gas fired combined cycle power plant but will also be operated with diesel if necessary. The new turbines will generate electricity with less fuel and therefore less costs.