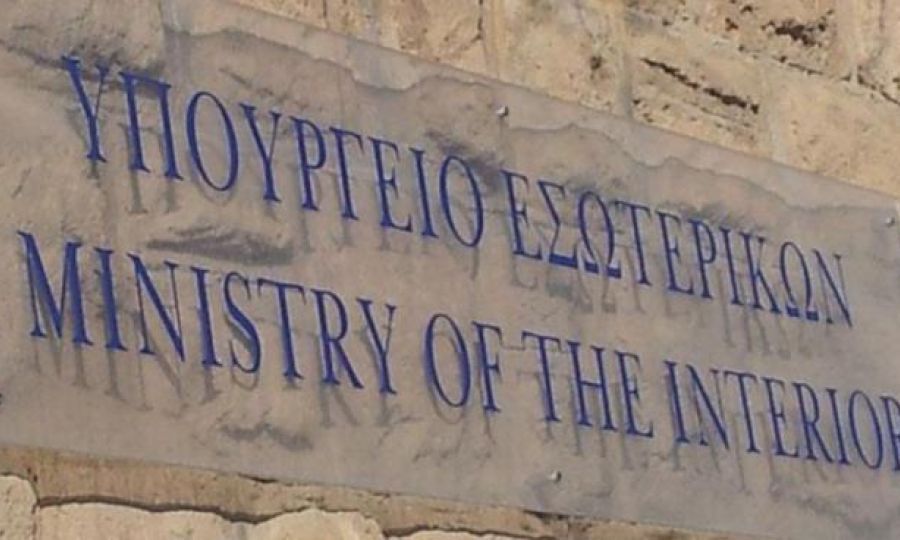 The Cyprus Parliament on Friday amended the constitution to allow for a slashing of the time in which appeals can be filed against decisions of the asylum service from 75 days to 15 days.

The amendment, the 28th to the Republic of Cyprus’ constitution, only just received the 38 required votes, as 14 MPs of the main opposition party AKEL gave a red light.

The amendment allows the government to move to reduce the number of days allowed within which appeals can be filed to the administrative court of international protection from the current 75 to 15.

According to a written statement of the interior ministry spokesperson, the amendment forms part of a broader government policy tackling illegal migration.

The statement said the amendment will complement the legislation passed to tackle sham marriages, the introduction of restrictions on the registration of third-country students at local colleges, and the boosting of the administrative court of international protection which can now examine appeals in short periods of time.

The spokesperson reiterated that “the government’s aim is to receive and host refugees who truly need our support, but also to drastically reduce the number of irregular economic migrants that have flooded our country.”