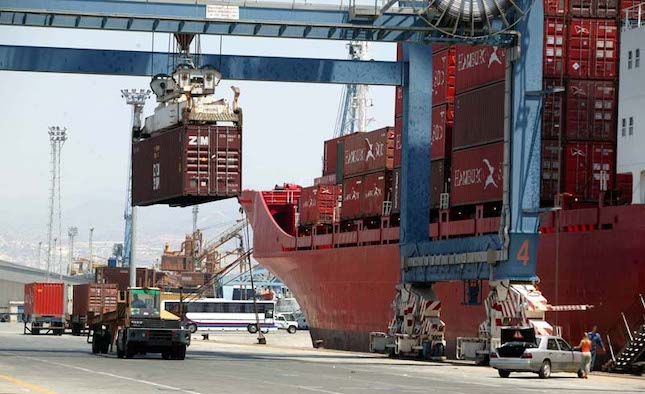 The Cyprus Ports Authority (Alk) on Wednesday said that the commercialisation of the Larnaca port has been one of the most important events that took place in the Cyprus maritime sector between January and April of this year.

The comment was made by general assembly representative Anthimos Christodoulides in the authority’s press release accompanying the publication of its latest quarterly report.

The report, which covers events and activities between January 28 and April 27 of this year, includes an analysis of the effects of the war in Ukraine, as well as comments on the broader geopolitical situation.

“In the new geopolitical situation brought upon due to the war in Ukraine, the board of directors of the Cyprus Ports Authority proceeded, during the presentation of its activities, to fully assume its enhanced role, adopting the relevant EU sanctions packages, which the Republic of Cyprus has agreed to,” chairman of the board directors Antonis Stylianou said.

Stylianou added, however, that the Cyprus Ports Authority also stressed the disruptive impact of these sanctions on its activities.

Meanwhile, the authority’s commercialisation and port regulation committee on Tuesday met with representatives of Kition Ocean Port to discuss the processes and review the progress made following the April 1 commercialisation agreement.

Chairman Antonis Stylianou expressed satisfaction with the current management and commercial activities of the Larnaca port so far.

On his part, Larnaca port general manager Gideon Golber thanked the authority for their collaboration, as well as their contribution to the entire effort.

During the meeting, it was agreed that monthly meetings are to be held to monitor developments and discuss any issues that may arise.

The authority said the meetings will ensure that the management and regulation of port issues continue to be smooth and without issues.