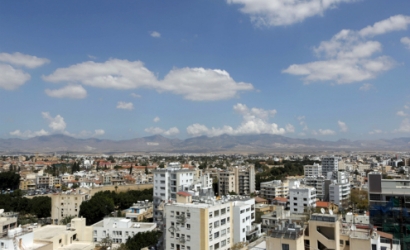 Property sales increased by 25% in February 2019

February 2019 saw property sales go through the roof, as the second month of the year recorded an increase of 25% in sales documents being submitted with the Land Registry.

While sales in February increased to 834 compared to 666 in the same month in 2018, the overall increase for the first two months hit 18% compared to the same period last year. Total sales until the end of February amounted to 1600 up from 1361 last year.

Nicosia recorded the highest sales increase of 47%, followed by Paphos with a 22% jump. Sales of real estate properties in Larnaca also went up by 13%.