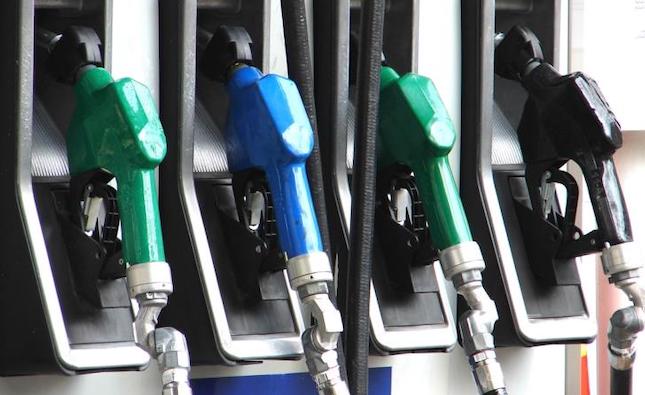 The government has extended reduced excise duties on fuel until 15 January 2023 in a bid to alleviate the effects of soaring inflation driven by the war in Ukraine.

Finance Minister Constantinos Petrides called on Households and businesses to save energy as fiscal measures cannot tackle the problem of price hikes in its entirety.

At an extraordinary meeting chaired by Acting President Annita Demetriou, the Cabinet approved a bill to extend the excise tax reduction on fuel until January 15.

In statements to CNA, Petrides said Friday the estimated fiscal cost is around €6.5 million, with the total cost in reduction of excise tax so far estimated at around €35 million.

“Cyprus remains the country with the lowest excise tax rate on fuel in the EU,” Petrides said.

He also pointed out that apart from government measures, fuel prices have declined by 19% for unleaded 95 and 8% for diesel and heating oil since their peak in July.

Moreover, Petrides recalled that electricity bills are subsidised by the third government scheme, which is in place until the end of the year.

“The government’s measures to support businesses and households exceed €400 million.

The average price for a litre of Diesel on Friday was €1.827.