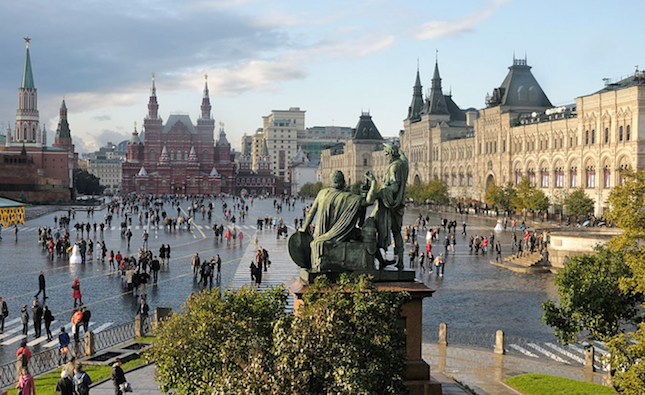 The Central Bank of Cyprus (CBC) announced on Wednesday that the country’s Foreign Direct Investment stock remained positive in 2020, despite registering a decrease over the FDI stock in 2019.

“The importance of FDI in the economy of Cyprus is significant and has been increasing over the years,” the CBC said, while also referencing the OECD in saying that FDI is a “key driver of international economic integration”.

Special purpose entities (SPEs) are companies that are registered in Cyprus but which, according to the CBC, “have no or little interaction with the domestic economy”.

Despite the above, the CBC explained that some of the data presented in the FDI report accounts for the impact of SPEs and treats them as non-residents.

Both the inflow and outflow of FDI stock decreased during 2020, which the CBC attributes to decreases observed in exchange rate changes, as well as to other factors but to a lesser degree.

In terms of transactions during 2020, these were positive for both FDI inflows and outflows.

The CBC stated that transactions are the key reason for stock changes in the long term.

In terms of geographical distribution, Cyprus FDI stock is spread across all continents, although Europe is the dominant partner.

The United States were the second most prominent partner with €116.717,5 million in outward FDI stock.

Despite the expansive geographical distribution in FDI stock, the CBC said that the top ten countries account for more than 84% of the total allocated stock, with Russia being the top partner for both inward and outward FDI.

In terms of the percentage of all outward FDI stock destined to the eurozone area and the European Union, this stood at 10.7% and 11.9% respectively.

Regarding the percentage of inward FDI from the eurozone area and the European Union, this was significantly higher than their corresponding share of outward FDI, with the figures standing at 27.1% and 28.1% respectively.

In terms of a sector-by-sector breakdown, the CBC stated that most of Cyprus’ inward FDI stock was funnelled into the services sector, with the amount standing at €387.649,6 million, slightly lower than 2019’s figure of €397.088,4 million.

“Most of the investments in the tertiary sector are directed to the financial and insurance services,” the CBC said, adding that “this reflects Cyprus’s specialisation in the provision of
financial services”.

The services sector was also the primary recipient of outward FDI stock with €200.067,5 million.

“Most of the investments in the tertiary sector (services) are directed to the financial and insurance activities,” the CBC said.