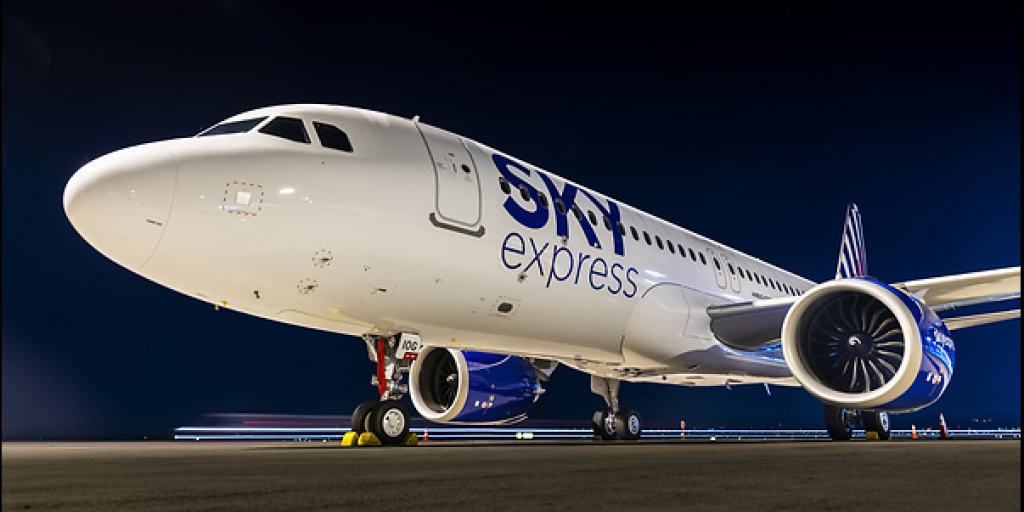 Greece-based Sky Express will be receiving its water salute at Larnaca airport on 24 February when its first aircraft is expected to land from Athens.

Return tickets can be booked for around €100 between late February and early March.

Apart from daily flights to the Greek capital, Sky Express will be offering connections to the Greek islands and destinations such as Mikonos, Mytilene, Ioannina, Salonica, and Heraklion.

The airliner, belonging to IORG group of companies and has been around since 2015, carrying more than 1.5 million passengers a year.

Sky Express is a member of The International Air Transport Association(IATA).

In comments to Kathimerini Cyprus, Hermes senior official Maria Kouroupi said the airline will be adding another choice for a flight to Athens, a top destination for Cypriots.

Austrian Airlines announced it would be adding up to 16 flights a week to Larnaca this summer.

The European Central Bank (ECB) has published the results of the 2021 stress tests, which show that the euro area banking system is resilient to adverse economic developments.

EU Finance Ministers have approved Cyprus’ €1.2 billion Recovery and Resilience Plan to exit the pandemic during a scheduled videoconference on Monday.