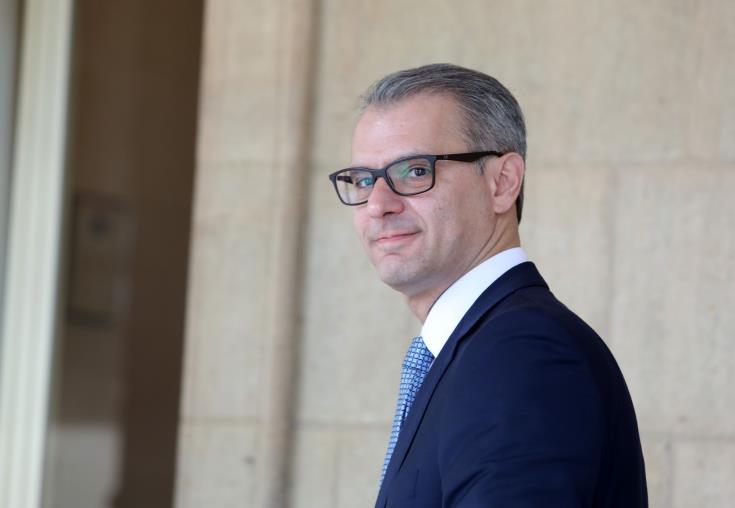 A surge in renegotiated corporate loans over €1 million pushed new loan contracts in March 2021 to a 91% increase compared with February, Central Bank of Cyprus data show.

Pure new loans in the Cyprus banking system registered an increase of 23.8% in March from February, amounting to €255 million.

According to the CBC, housing loans rose to €85.6 million in March, accounting for one-third of pure new credit for the month.

Housing loans are buoyed by a government scheme subsidizing new mortgage loans to reduce the impact of the covid pandemic.

Pure consumer credit in March reached €14.2 million while other pure loans were €16.4 million.

Total restructured loans were €356.6 million with renegotiated corporate loans over €1 million at €295 million, accounting for 82% of renegotiated loans.

The interest rate on deposits from households with an agreed maturity of up to one year remained unchanged at 0.08% in March.

The interest rate on deposits from non-financial corporations registered a decline to 0.08%, from 0.13% in the previous month.

The interest rate on loans to non-financial corporations for amounts up to €1 million increased to 3.34%, from 3.19%.

Loan rates to non-financial corporations for amounts over €1 million rose to 3.37%, compared with 2.48% the previous month.