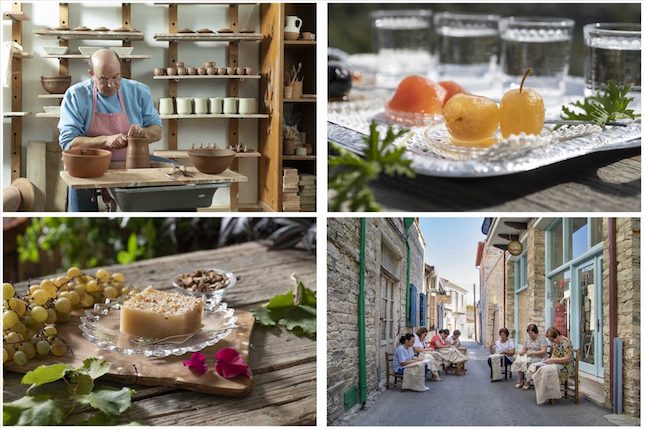 ‘Too early to press panic button’ over tourism from Russia, Ukraine

Deputy Minister for Tourism Savvas Perdios has reportedly assured the tourism industry that the government is devising a contingency plan in the event of a flare-up in Ukraine and possible sanctions on Russia, adversely impacting tourist arrivals from that country but from Ukraine as well.

His ministry said a conflict would have serious consequences for the island’s economy.

“The tourism sector would surely suffer, but also the economy in general,” the ministry said.

Meanwhile, speaking to the Stockwatch news outlet, head of the hoteliers association Filokypros Rousounides said the association “has an open line” with the deputy minister who assured them they are working on a “Plan B” should the Russian tourist market go awry.

Rousounides said the industry is “closely watching developments” in Ukraine, but added it may be too early to push the panic button.

“It’s premature to speak of a freezing of bookings, bookings are low right now, and we expect them to rise beginning of next month, assuming the crisis defuses.”

In any case, Russian tourists tend to book en masse in the summer months.

Likewise the Association of Cyprus Tourist Enterprises (Stek) said it was too soon to draw conclusions about bookings from Russia. They, too, are in touch with the deputy ministry for tourism and tour operators.

What has the industry spooked is the fact that Russia is Cyprus’ second largest market for tourism. Although speculative at this time, Cyprus would have to adopt any EU sanctions slapped on Moscow.

The hoteliers association has already stated that it was Russian tourists who essentially ‘saved the day’ during the slump in 2020 and 2021 – in the midst of the coronavirus pandemic.

Last year, Russians comprised 40 per cent of all tourist arrivals. In particular, business in Ayia Napa and Protaras would have collapsed without them.

Head of the Famagusta branch of the hoteliers association Doros Takkas said a crisis in Ukraine would not only impact prospective Russian tourists, but also Ukrainians.

Last year alone, some 80,000 Ukrainian nationals visited the island; while prior to the current political tensions tour operators had predicted a growth for that market reaching 200,000 to 300,000 tourists annually.