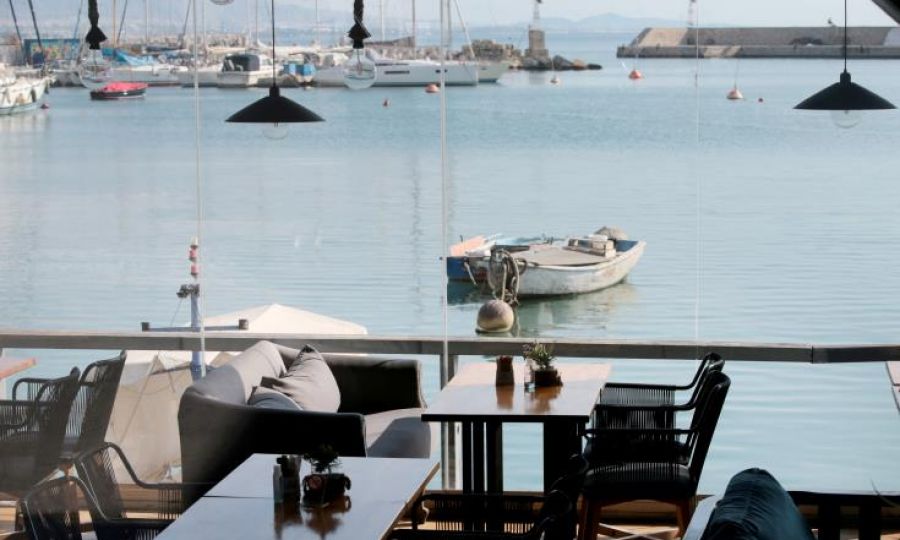 Deputy Tourism Minister Savvas Perdios announced on Wednesday that the Cabinet had approved a special grant scheme of the order of €420,000 in support of restaurants offering Cypriot cuisine, in a bid to help improve the image of traditional local gastronomy.

In statements after the Cabinet’s meeting, at the Presidential Palace, Perdios also said that a scheme in support of locally derived tourism, which subsidises overnight stays in hotels of a cost of up to €60 per double bed with breakfast by 35%, would be extended until the end of May.

Referring to the new scheme in support of taverns and restaurants offering Cypriot cuisine, he said that it has to do with the improvement of the restaurant’s infrastructure, including revamping the general restaurant area and replacing tables and chairs. He clarified however that the scheme could not be used to purchase plastic chairs.

Businesses with more than one restaurant or franchises will not be eligible to apply in the scheme, he added.

He explained that the intention is “to help improve the image of our traditional restaurants and our gastronomy in general.”

The subsidy will be up to 75%, with a maximum expenditure per application set at €20,000, he said, adding that the total amount allocated for the scheme is €420,000 but that could be increased if it is possible at a later date.