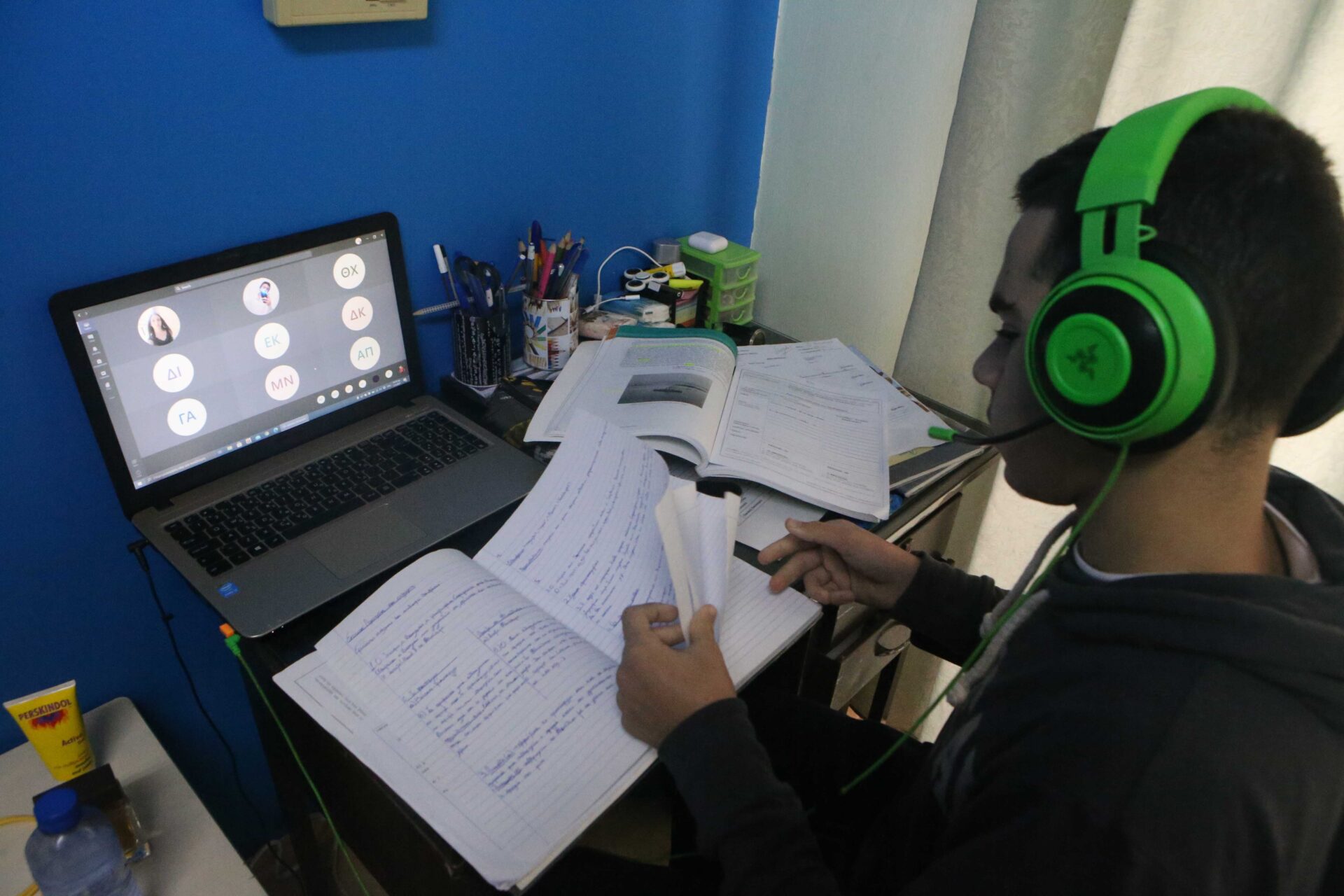 Educational programmes for primary school pupils will be shown on state-owned television channel Rik on Thursday and Friday, as part of a joint initiative by the education ministry and the Cyprus Broadcasting Corporation (CyBC).

The programmes will cover different subjects, such as maths, Greek, natural sciences, art and music. Each subject will consist of a class lasting between ten and 15 minutes.

The initiative is aimed at keeping children active and informed throughout the ongoing coronavirus pandemic, as new measures regarding schools are expected to be announced on Friday.

Meanwhile, speaking on Thursday after classes resumed online for most school years after the Christmas, Education Minister Prodromos Prodromou said that distance learning could be extended after January 10, but that a decision on the matter will be announced along with the new measures against the virus on Friday.

He also criticised high school teachers who on Monday said they were being discriminated against since they were being asked to be physically present at their workplaces compared to the rest of the civil servants who were asked to work from home.

“There is no ‘I want’ and ‘I don’t want’ in this situation,” he said. “In a situation such as this one, everyone must do his duty.”

Later on Thursday a new statement released by the education ministry said that its goals are both the protection of the students’ and teachers’ health and, under the difficult circumstances, the provision of the best possible education to students of all ages and levels.

“With that in mind, we have seen a great collective effort from our teachers as most went out of their way to meet the challenges,” the statement said.

“Unfortunately, however, we have also seen a few teachers who have used the pandemic to project constant negativity and denial.

“Since the start of the pandemic last March, our school system has proven to be able to rise to the occasion and the introduction of digital technology and distance learning are a living proof of everyone’s collective efforts.”

In a letter sent to the government on Monday, high school teachers’ union Oelmek, called on the health ministry to apply the same measures provided for all civil servants to ensure the health and safety of educators as well.

Civil servants last week were asked to work from home wherever possible as part of measures for the restriction of the spread of coronavirus.

While distance learning has been announced for pupils of public and private high schools and primary schools until January 10, the union said teachers were asked to deliver their online classes from their workplaces and not from home.