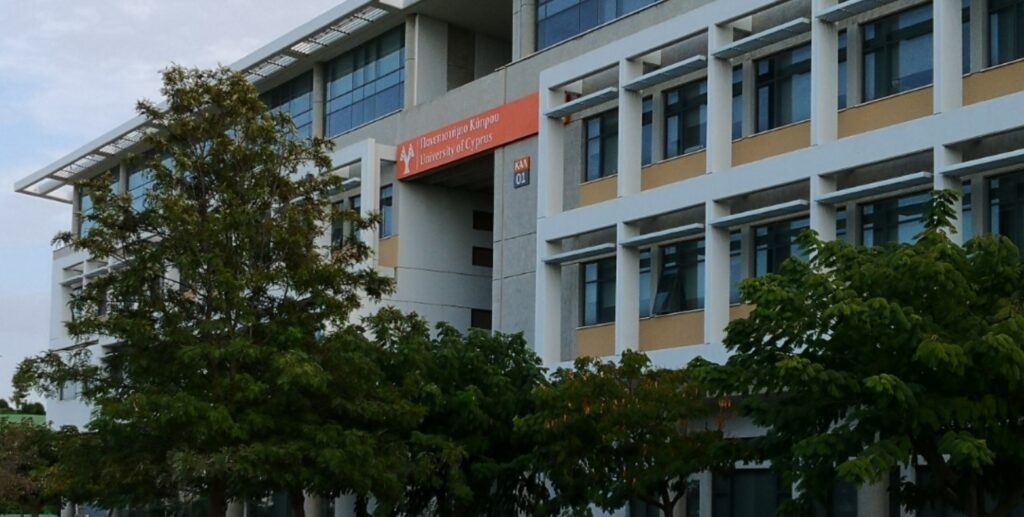 This success follows the recent inclusion of the University of Cyprus in the most demanding university ranking, the Shanghai List, where it was ranked in the top 501-600 universities worldwide for the fifth consecutive year. UCY, for yet another year, is ranked among the world’s top universities in all three major ranking lists, after the Quacquarelli Symonds (QS) World University Rankings, in June, ranked the University 473rd worldwide.

The University of Cyprus’ performance achieved an improvement in its scores in four of the five categories which are assessed by Times Higher Education, while in the “teaching” category its performance remained stable.

By participating in the international evaluations, UCY aims to continuously improve in all scientific fields, said the relevant press release. For this reason, it consciously chooses to evaluate all its faculties and departments, even though this fact does not favour the achievement of the best possible scores in the evaluations.

Commenting on the announcement of the results, Rector Tasos Christofides said rankings are an important tool for self-evaluation and reflection for the universities themselves. They are also lists that are followed by both prospective students when choosing the university they will attend, as well as by research candidates and staff interested in working at the academy.

“It is therefore important to focus on the extroversion of the institution and its international orientation and this calls for immediate discussion and conclusion with the Parliament in relation to the regulations for offering foreign language undergraduate programmes,” he said.

The rector added that “we must be able to offer foreign-language undergraduate programmes if the real goal is to promote Cyprus as a regional and international centre of higher education, research and innovation.”