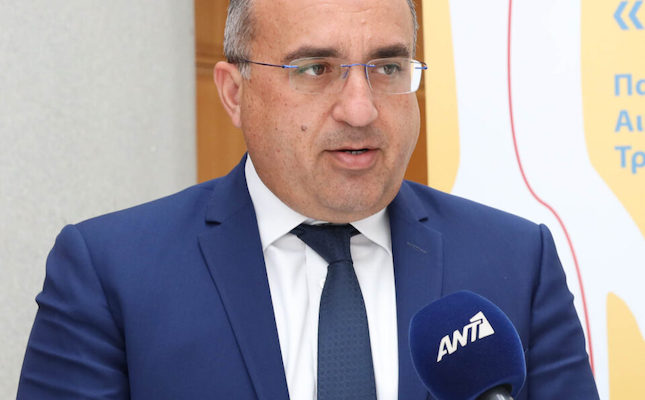 WHO Cyprus office slated for end of 2022

Cyprus is set to become the World Health Organisation’s (WHO) hub on the fringes of Europe, the Middle East and Asia by the end of 2022.

Health Minister Michalis Hadjipantela late on Thursday had a teleconference with the WHO’s Regional Director for Europe, Hans Kluge, to discuss the creation of the National Office of the European Region of the World Health Organisation in Cyprus.

In a statement, the health ministry said that Hadjipantela informed Kluge about the process to secure approval for the office from the council of ministers for the start of talks, which will see the new regional office begin operation at the end of the year.

The WHO’s National Office of the Europe Region in Cyprus will be active in strengthening public health and upgrading preparedness for dealing with emerging and epidemic-prone infectious diseases, through the promotion of innovative actions aimed at preventing them, as well as in the collection, dissemination and evaluation of epidemiological data, the health ministry explained.

The office will also promote the development of policies in the field of communicable diseases and zoonoses and the networking and creation of alliances between the countries of the Mediterranean Basin and Southeastern Europe and the involvement of interested countries through targeted actions.

For his part, Kluge added that the operation of the WHO office will bring significant benefit, not only for Cyprus, but also for the wider region.

It was also decided to start discussions between WHO officials and the ministry of health in order to settle technical and procedural issues.

In closing, Kluge also suggested a face-to-face meeting be held in the context of their participation in the Committee for Europe of the World Health Organisation 72nd session, which will be held in Israel, on 12-14 September 2022.