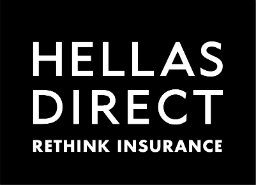 Hellas Direct is a next-generation, full-stack insurance company, empowered by cutting-edge technology and artificial intelligence. The company is backed by a roster of all-star investors, including Portag3, the World Bank and select family offices.

Modelling itself on Amazon, Hellas Direct aims to disrupt the insurance value chain by adopting an extreme focus on operational excellence. Hellas Direct has recently launched an innovative home-insurance offering in Cyprus, in partnership with Swiss Re, one of the world’s leading reinsurers, and Revolut, Europe’s fastest growing challenger bank. The three companies introduced a wide range of innovations, such as the ability to buy insurance by the day, instant claims settlement and the payback of daily micro-payments to consumers who have not had a claim. 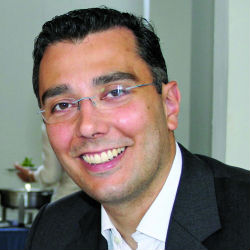 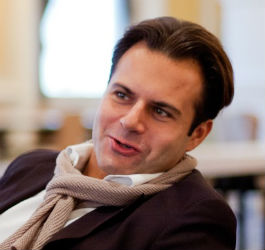