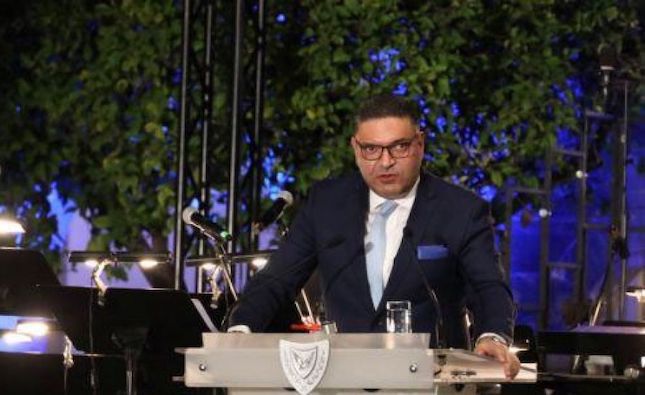 Cyprus’ government announced a new package of financial support measures for vulnerable groups of the population, to the tune of 103 million euros on Friday, to offset the impact of inflation and the war in Ukraine. The support package amounting to €192 million, which follows another one aimed to mitigate the consequences of the pandemic, was approved on Friday by the Council of Ministers.

The total amount that will be spent through the end of August to address inflation pressure and high prices will amount to almost €300 million, which is equivalent to 1.5% of Cyprus’ gross domestic product, government spokesperson Marios Pelekanos said.

The support measures concern the extension of the reduced value-added tax (VAT) on electricity bills and a fuel price cap. The government will also boost pensions to cushion the impact of runaway prices that have pushed inflation to its highest rate in more than 40 years.

The package sees VAT on electric bills charged at a lower rate of 10% from the standard 19% until August 31. People in vulnerable groups will be eligible for a lower VAT rate of 5% on their electricity bills. There will also be a cap on the tax on fuel at the pumps until the same date. Those measures are an extension of a policy adopted three months ago.

The state will increase pensions for some 165,000 beneficiaries, and give vulnerable households one-off cash handouts based on their incomes and the number of dependent persons, Finance Minister Constantinos Petrides said. Based on their annual earnings, low-income families will be given a small lump sum between €60 and €150 for every child under the age of 18.

Petrides said that following the pandemic’s economic shock, Cyprus is entering a long period of rising inflation attributed to external factors, mainly the war in Ukraine.

“No government can kill inflation at its root, as increasing liquidity in the market may feed inflationary pressures leading to a vicious cycle of price increases,” he said.

“Having this in mind, the government has introduced 11 measures to alleviate inflation pressure on low-income households,” stated the finance minister.