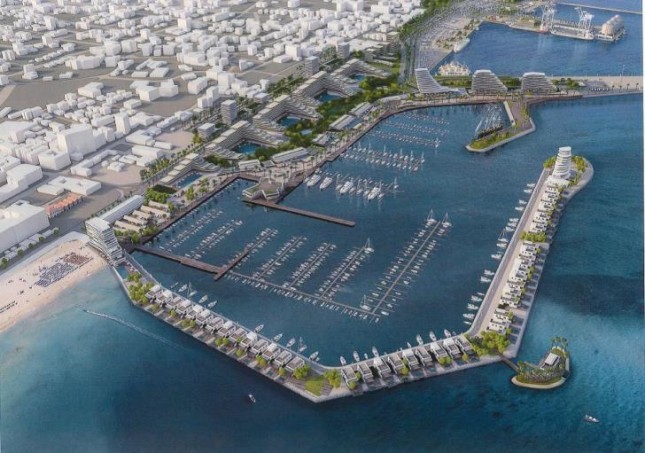 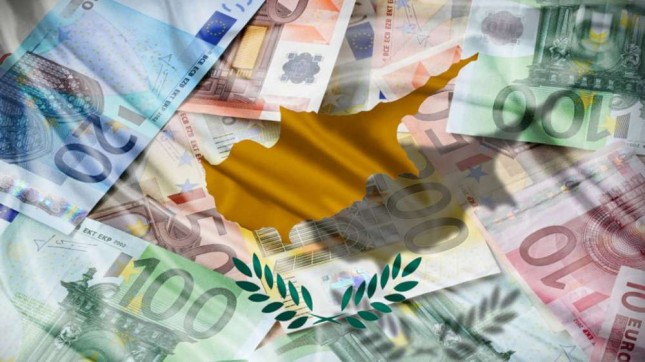 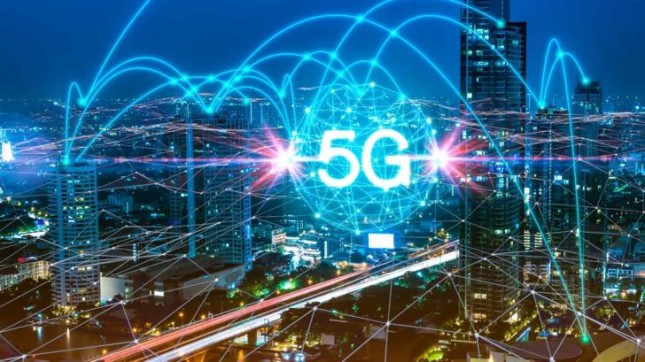 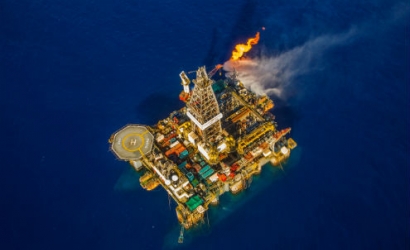 Electricity output from natural gas by 2021

Cyprus is on a firm trajectory to using natural gas for electricity generation by the year 2021, president Nicos Anastasiades said on Thursday.

Despite a year in which industrial production declined sharply, industrial output prices rose by 7% over the year earlier in January-November according to Cystat.

Increased number of tourists expected in 2013

The effects of recession on wealth in Cyprus

In Cyprus the recession and stagnation that characterises the response of the local economy to the international economic and financial crisis have concentrated on the issues of changes in output (GDP), the budget deficit, the sovereign credit ratings, the banks and the effects of the Greek crisis, but very little has been said about the wealth effects of the crisis. This is in contrast to the United States where wealth is at the centre of discussion, in terms of both the origins of the crisis, notably non-performing mortgage loans, heavily borrowed households, leading to toxic bonds and the collapse of house prices and a lower or stagnant demand by the population at large. In Cyprus, however, the sequence of events has been more complex and in some ways more surprising.

Bank of Cyprus CEO Yiannis Kypri has denied press reports that the group plans to sell its Greek operations.

Popular Bank expects its 2012 results to show a reduced after-tax loss compared with its record loss in 2011, it said in a stock exchange filing.