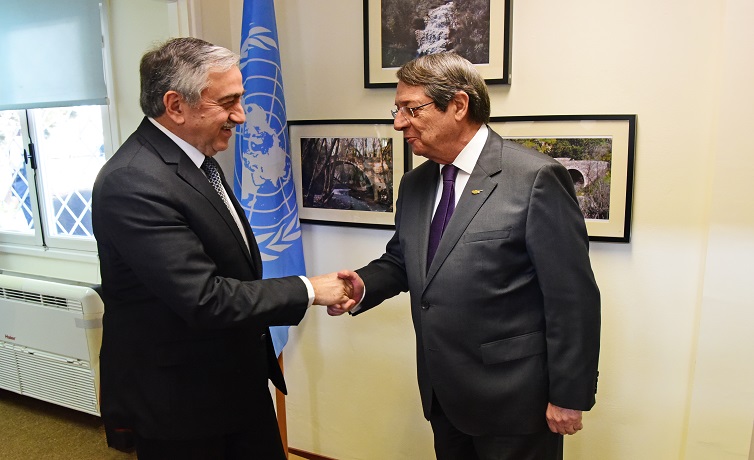 President Anastasiades and Turkish Cypriot leader Mustafa Akinci launched the interoperability of mobile phones across the island with a phone call on Thursday noon.

According to a joint statement, the call took place at 12:45 pm, facilitated by the Special Representative/Deputy Special Adviser to the Secretary-General on Cyprus, Elizabeth Spehar, confirming that the arrangement is now live and working.

“The achievement of ths confidence building measure underlines the importance of dialogue, trust and co-operation between both sides,” they said.

Anastasiades and Akinci had decided during an informal meeting on February 26 the implementation of a series of confidence-buiilding measures (CBMs), among which is mobile phone interoperability through separate agreements of the operators on both sides with a hub based in Europe, in order to facilitate greater interaction between the two communities.

The two leaders also discussed the possibility of meeting the soonest possible with the aim of evaluating the situation as regards to the current state of play on the Cyprus problem as well as furthering more potential CBMs which will affect positively the daily lives of all Cypriots.