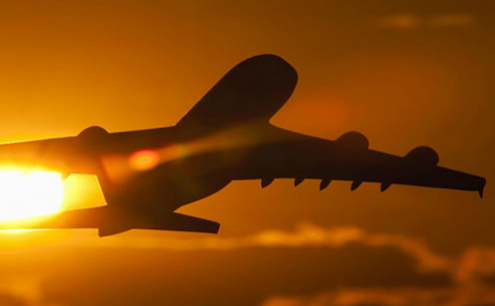 Cobalt Air has made an official request to the Cyprus Civil Aviation (CCA) to obtain a Certificate of Airworthiness and become the island’s first ‘unofficial national carrier’ since the collapse of Cyprus Airways.

According to recent press reports, Cobalt Air has already been registered in Cyprus as a Cypriot company and is planning flights to and from Europe in a bid to become the island’s ‘unofficial’ air carrier since the bankruptcy of Cyprus Airways. The company, which plans to promote Cyprus through its fleet by branding some aircraft with names like ‘Visit Cyprus’ is also said to be working closely with the relative authorities on the island including the Ministry of Communications and Works.

Only one Cypriot national sits on the board of the new company with the aim of the new airline to put a fleet of between seven and ten aircraft into operation by early next year.

The company had previously said that it was not interested in acquiring some of the assets of defunct Cyprus Airways neither was it interested in resurrecting the name of the airline or its emblem.

The same reports say that the man heading the project is Australian national Peter Kelly who is the founder of the Airlogical Consulting Group and is considered in aviation circles to be a very experienced aviation and travel sector operative who, until recently, was a senior executive with Qantas Airways Ltd at the company’s headquarters in Sydney.

The number two at Cobalt Air is Andrew Pattison who has in the past held top positions at Cathay Pacific Airways, British Airways and Virgin Atlantic Airways.