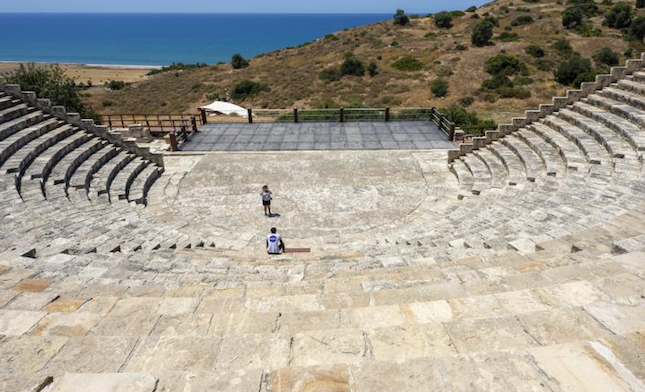 Bill proposing establishment of Deputy Ministry of Culture voted in

The House Plenum has voted in a bill providing for the establishment of a Deputy Ministry of Culture whose operation is set for July this year.

A total of 34 MPs supported the bill while 13 deputies from main opposition Akel party abstained during late Thursday’s voting.

As of the Department of Antiquities, the Plenum decided that it will be transferred to the Deputy Ministry of Culture a year after its full operation.

The transfer of the Department of Antiquities, which is now under the Ministry of Transport, did spark a row between members of parliament with some arguing this should remain under a Ministry that will still be under the umbrella of the Central Government in a reunited Cyprus.