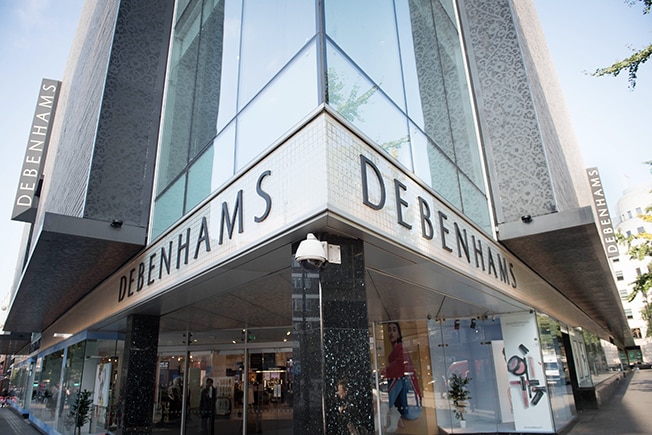 Business as usual at Debenhams stores in Cyprus

Despite going into administration in the UK, Debenhams department stores in Cyprus are open for business as normal, said local franchise holder Ermes, a member of the CTC Group.

Debenhams Plc, registered in the United Kingdom, is under administration by its lenders.

The retailer was taken over earlier this month as part of an administration process.

“Following that, Debenhams announced that the underlying operations within the Debenhams Group are unaffected and will continue to trade as normal. It will also continue to implement its restructuring of the store portfolio in line with plans already outlined to secure a sustainable structure for the long term,” said Ermes.

Debenhams is the biggest department store chain in the UK with 166 and employs about 25,000 people.

The group of lenders that now owns Debenhams - including banks such as Barclays and US hedge funds such as Silver Point and Golden Tree - have provided the retailer with £200m in funding.

Debenhams said the new leadership would carry through the restructuring and turnaround of the business, which reported record annual losses last year.

Its UK stores will continue to trade as normal during the initial restructuring process, although some are expected to close in the future.

The lenders took control after Sports Direct - which held a near 30% stake in Debenhams - made several offers to take it over.

However, the final offer of £200m was rejected because it was conditional on Sports Direct owner Mike Ashley becoming chief executive.