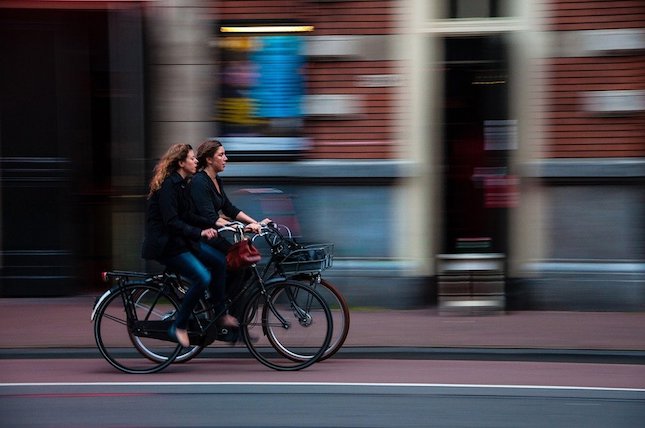 The cabinet announced Friday a two-year €570,000 subsidy scheme to promote bicycle use, as part of the €4 million national scheme Energy and Climate and sustainable mobility.

The scheme provides for subsidies for the purchase of city bikes, road bikes, mountain bikes, and bikes for people with disabilities.

Electric bikes are not included in the scheme as they will be part of a future programme.

The subsidy for city, road, and mountain bikes will be €200 provided the bicycle’s value will not exceed €1,000 including VAT.

Bicycles for people with disabilities will be subsidised with up to €800 or the purchase price, whichever is lower.

Eligible parties are Cypriots and other European citizens and third-country nationals residing permanently in the Republic, who are over 18.

Each person will be subsidised for the purchase of one bicycle.

Applications will be filed through a purpose-built portal whose operation will be announced shortly.

The applications will be examined on a first-come first-served basis.

Conditions relating to the minimum specs that bicycles should have will be posted on the portal.