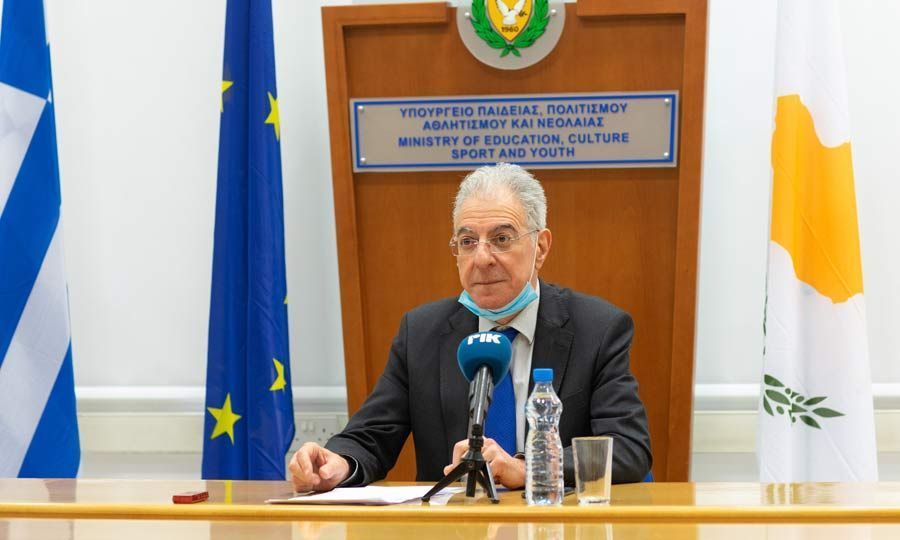 Cabinet says no to early reopening of schools

The Cabinet on Tuesday put its foot down in response to mounting pressure by parents of middle and Limassol primary school students for the reopening of schools ahead of the planned date on April 2.

In statements after the Cabinet meeting, Education Minister Prodromos Prodromou said the decision followed the suggestion tabled by experts, who argue that the island is still at a critical point and it’s not the time for complacency, but recognise the psychological stress affecting the student population.

Prodromou said the matter will be revisited during the next Cabinet meeting, but for the time being the government’s plans remain unaltered.

The Cabinet’s decision was met with disapproval and strong reactions from organised parents of middle school students, who had also staged a demonstration outside the Presidential Palace in Nicosia on Monday.