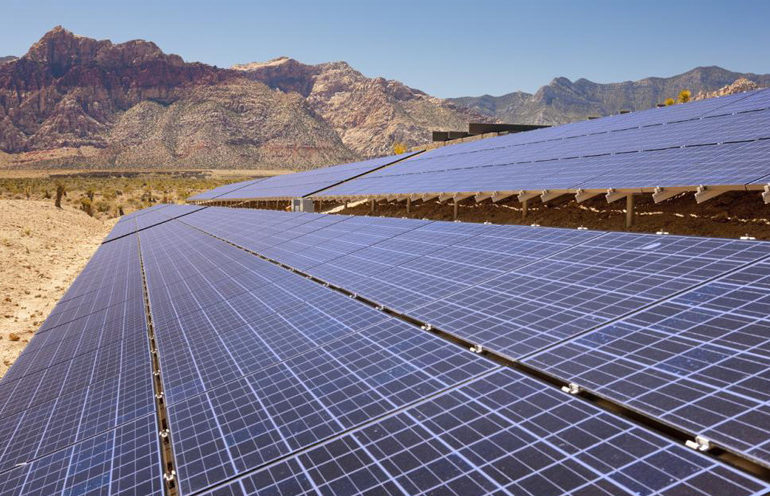 Central agency for RES affairs in the pipeline

Currently, the agencies in Cyprus dealing with renewable energy sources (RES) and climate change policies are the ministry of commerce, the industry and tourism ministry, and the ministry of agriculture, natural resources and the environment.

Under the EU Directive 2009/28/EC, member countries of the European Union are obliged to draft and submit to the European Commission National Renewable Action Plans (NREAPs) outlining pathways which will allow them to meet their 2020 renewable energy, energy efficiency and greenhouse gas cuts targets.

For 2020, Cyprus has set the target of a 13% of share of energy generated from renewable sources in gross final energy consumption. This includes heating and cooling, electricity, and transport.

According to energy ministry official Stella Hadjiyiannakou, the latest data show that RES accounted for 9.8% of electricity production in 2015.

Exempted from the hike are consumers designated as vulnerable households.

Hadjiyiannakou said that as of December 31, 2016, the RES fund owes the power utility some €15 million. This would be gradually paid back to the Electricity Authority of Cyprus by December 31, 2019.

The RES fund is funded through a fixed green charge on all electricity bills. The power utility pays RES producers the total amount owed and subsequently files for compensation from the fund.

At the end of August 2016, the RES fund owed the power utility €11.4m, according to statements made in parliament at the time.

Expenditures will come to €50.35 million.