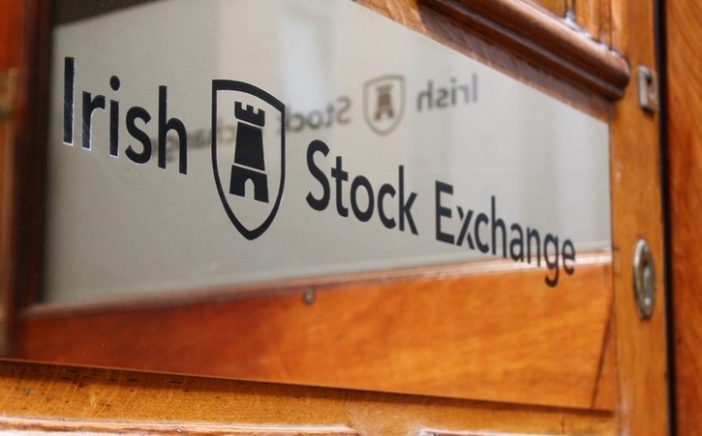 The Cyprus Cooperative Bank (CCB) said that it will issue covered bonds of €1bn or more through Barclays Capital in an attempt to have its share listed on the Irish Stock Exchange (ISE) in Dublin.

The bank’s head of strategy and communication Yiannos Stavrinides said that the decision to seek a listing on the ISE, instead of on the Cyprus Stock Exchange (CSE), which was the original plan, was related to the bank’s failure to achieve a share dispersion of 25% that is a pre-condition for a listing by the CSE.

“The CSE listing remains on the table but priorities have changed,” Stavrinides said on Wednesday, a day after the bank announced its covered-bonds programme.

The covered bonds will carry an investment grade rating due to the high quality of the underlying assets, the state-owned bank said in a statement on its website on Tuesday.

Stavrinides added that the bank would implement its covered-bond programme “in several tranches”.

The lender, which last September appointed Citigroup as global coordinator of its efforts to attract private equity with an issue of new shares, as part of its obligation to reduce the state’s participation of over 99% to less than 25%, said that it agreed its cooperation with Barclays Capital at the end of last year.