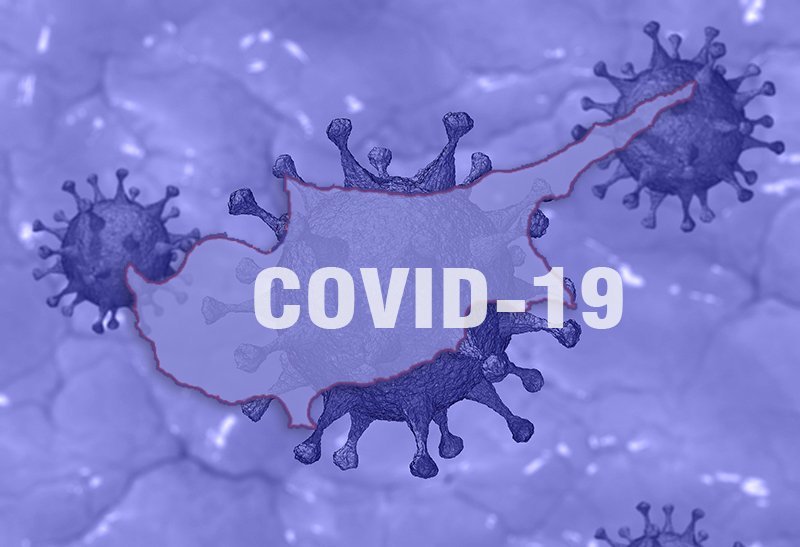 Another 15 people tested positive for coronavirus on Tuesday, the health ministry announced, bringing the total to 837.

The new cases were found from a total of 2,981 tests, virologist Leontios Kostrikis said.

According to Kostrikis, two new cases came from 727 samples processed out of 20,000 taken from public and private sector workers. Six were found from contact tracing, another two were found at state hospital laboratories, one more was found from a repatriated individual, and four more were found from tests conducted at private laboratories.

“The scientific team believes despite the increased number of new cases, the positive epidemiological picture established over the past few days has not been overturned,” Kostrikis said.

State health services (Okypy) scientific director Dr Marios Loizou said a total of six people were in intensive care units for treatment. Four are intubated, one at Limassol General and three at Nicosia General, where there are another two patients in the unit off ventilators.

“The clinical status of all of the patients in intensive care is critical but stable,” he said.

Another fifteen are being treated at the reference hospital in Famagusta, where four people were discharged earlier.

Five more individuals are being treated for coronavirus at other hospitals, Loizou added.

Commenting on lifting measures at hospitals, Loizou said on Monday the outpatient clinics have been reopened and in the coming days they expect to schedule surgeries or other emergency surgeries.

“The hospitals in our country, public and private, need to start cautiously returning to full work,” he said.

Their return needs to be done strictly following guidelines and security regulations, he said.

In the north ‘health minister’ Ali Pilli announced no new cases were found from a sampling of 372 tests, which were processed.

Meanwhile, all eyes have been focused on the cabinet meeting on Wednesday, where the relaxation of Covid-19 measures will be decided.

The lifting of the measures is due to take place gradually in four stages.