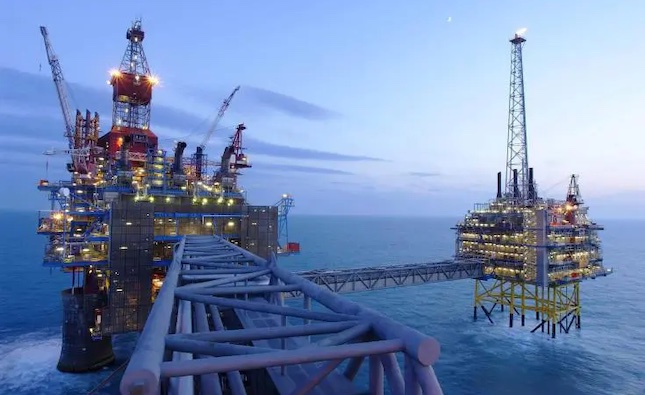 Cypriot and Egyptian priorities on energy issues were reaffirmed during a video conference between Energy Minister Natasa Pilides and her counterpart Tarek El Molla, it was announced on Tuesday.

Speaking to CNA, Pilides said that the discussion on Monday was very constructive and focussed on issues related to the cooperation between the two countries.

Pilides said that among others, issues related to Cyprus’ Aphrodite gas field and the acquisition of Noble Energy by Chevron were discussed, with the Egyptian Minister expressing the view the development will have positive results in the region.

Pilides expressed the hope that things will go as expected to be able to exploit the Aphrodite field and the natural wealth of Egypt, which is also in the plans of the two companies.

There was also mutual briefing on Cyprus-Egypt intergovernmental agreement for the construction of a subsea natural gas pipeline which will carry gas from the Aphrodite to Egypt and then to the EU and how the procedures are progressing.

The statute for the East Mediterranean Gas Forum was also discussed, with the Cypriot minister saying both Cyprus and Egypt assure it is a priority, which both countries view positively.