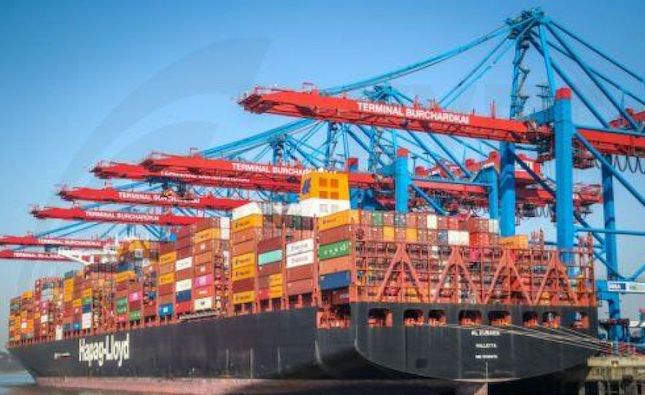 According to official data, the total exports for this period amounted to €521 million compared to €335.7 million in the same period of 2021.

According to the data published, the European Union was the main source of supply of goods to Cyprus with a share of €978.6 million of total imports, while imports from all other European countries totaled €112.8 million in January - February 2022. Imports from the rest of the world amounted to €384.6 million.

Exports to the European Union accounted for €137.4 million, while exports to all other European countries for €44.1 million in January - February 2022. Exports to the rest of the world amounted to €339.5 million.

The monthly electronic publication “Intra & Extra EU Trade Statistics (by commodity and country)” for January - February 2022 is available for download free of charge from the CYSTAT portal.