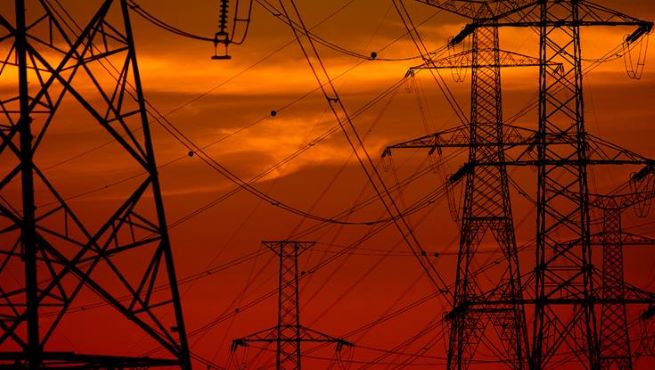 Nineteen interested suppliers were selected for the medium-term supply of basic quantities with an “LNG Sales and Purchase Agreement – SPA contract, as well as direct delivery (SPOT) through Master Sales Agreement – MSA.

Only five bidders qualified for the MSA contract award process.

DEFA said some of the biggest companies in the international LNG market are among those on the list.

“Strong competition for LNG supply reaffirms the strategic choice of creating a floating LNG refuelling terminal at Vasiliko is moving in the right direction.”

DEFA will proceed to the next stage of the tender by concluding contracts for the purchase of spot cargo and the medium-term contract for the supply of LNG in 2021.

Cyprus intends to import approximately 0.5 bcm of LNG through Gas Sale Purchase Agreements (GSPAs) with a duration of three to four years, maintaining the option to purchase LNG also from SPOT markets.

The island is building its first LNG terminal at Vasiliko, Limassol.

The €289 million project is considered to be Cyprus’ largest energy venture and features an LNG floating storage and regasification unit (FSRU), a jetty, mooring facilities, a pipeline, and other onshore and offshore related infrastructure.

Construction is expected to be concluded in 2022.

The project has received a €101 million grant via the EU’s Connecting Europe Facility to the Natural Gas Infrastructure Company (ETYFA), €43 million in equity funding from the EAC which owns 30% of ETYFA, as well as a €150 million loan from the European Investment Bank and an additional €80 million from the European Reconstruction and Development Bank.

Five electricity generation units will be ready to use natural gas while the sixth unit will become operational in 2023.

Turning to natural gas will help Cyprus safeguard energy supply, diversify the energy mix, and promote competition in the electricity market through the involvement of independent producers.

The use of natural gas will reduce Cyprus’ carbon footprint by 25% to 30% in replacing oil-burning for electricity generation.

Based on conservative estimates, electricity generation cost savings will range between 15% to 25% from 2022-2025.

Greek oil and gas producer Energean has made a pitch to sell its Israeli natural gas to Cyprus via pipeline at a “competitive price” while Nicosia is opting for LNG.

It has offered to build a $350 million pipeline to Cyprus — using its own money — to supply gas from its Karish North field to the island.

Cyprus insists it does not need the pipeline as it is building a floating LNG import terminal.

It is also set to award a long-term supply contract for LNG — in effect creating a single-supply market.

Hoegh LNG did offer Cyprus the stop-gap installation, within the first quarter of 2021, of an FSRU at Vasiliko and a pipeline to transport the gas to the EAC’s power plant and potentially other users.

“This solution can serve as interim until the state-owned LNG infrastructure is in place at Vasiliko.”

It said Cyprus, will be able to save over €100 million per year from 2021 onwards, by switching power generation to burning natural gas from heavy fuel oil.