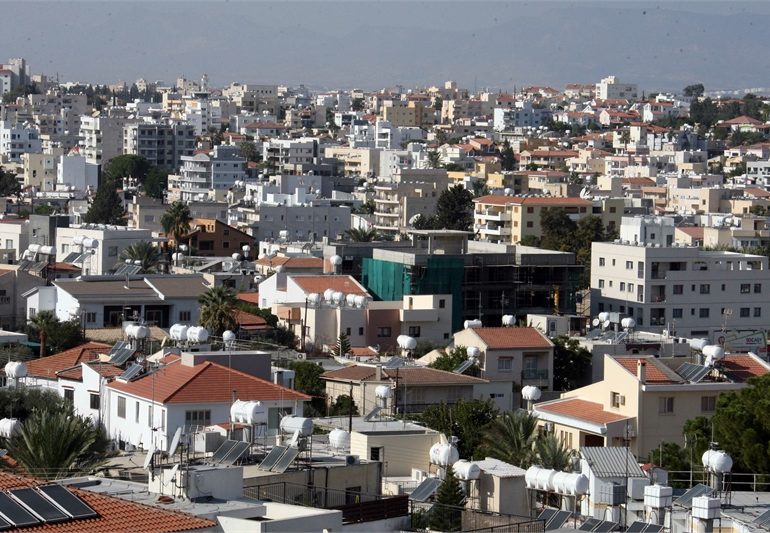 Cyprus recorded the largest decrease among EU countries in Non-Performing Loans (NPLs) between June 2017 and June 2018, according to a report by the European Banking Authority (EBA).

According to the EBA’s risk assessment of the European Banking System the largest decrease in NPL ratio was in Cyprus (-8.6 per cent) followed by Portugal (-5 per cent), Ireland and Slovenia (-4.8 per cent).

By sector, Cyprus is the country with the highest NPL ratio for exposures towards households as of June 2018 (around 51 per cent of the total NPLs). The ratio for exposures towards SMEs was also high at around 42 per cent of the total NPLs. Also, according to EBA data, in Cyprus, most of the loans are overdue by more than 5 years, followed by loans overdue between 1 and 5 years.

At the same time, Cyprus was fifth in the highest loan sales to address the NPL problem. During 2017, NPL portfolio sales in the EU reached €144bn, whereas in the first three quarters of 2018 NPL sales stood at €125bn, with another €60bn transactions in the pipeline. Most of these deals have been closed in Italy and Spain (€59bn and €33bn, respectively), followed by Ireland (€11bn), Greece (€7bn), Cyprus (€3bn) and Portugal (€2bn).

Europe-wide, the main impediment identified by banks in the effort to resolve NPLs is a lengthy and expensive judiciary process in the case of insolvency and to enforce collateral, as well as the lack of markets for NPL transactions.

The report also notes that EU banks have considerable exposures to non-EU countries. Within the EU, more than 60 per cent of total these exposures was held by banks in the UK and Spain. The main market for UK banks was China, while Spanish banks had material exposure in Mexico, Brazil and Turkey. These exposures were also elevated relative to banks’ total exposures for Hungary, Austria, Italy, the Netherlands, Cyprus and Belgium. The Cyprus banking sector’s main exposure is towards Russia.