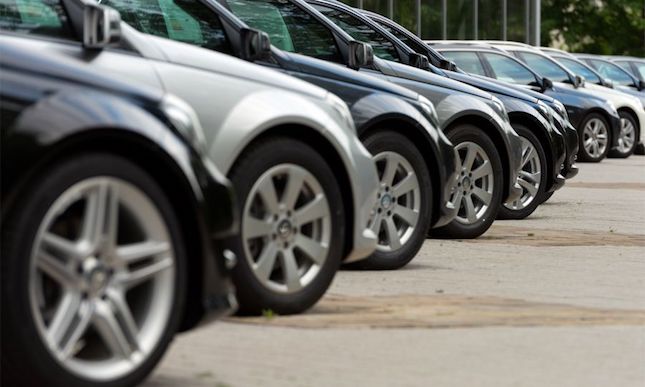 Cyprus has been forced to drop its car scrappage scheme to get older vehicles off the road due to the economic impact of coronavirus on the government budget.

The Transport Ministry said its revised ‘mini-budget’ following the crisis brought on by the coronavirus outbreak, does not include the €3 million earmarked for the scrappage scheme.

The scheme sought to issue grants for owners who scrap their old cars to buy newer ‘greener’ models or new electric ones to bring emissions down.

It was scheduled to go ahead in early spring but was put on ice on 7 May, after a cabinet decision, pending the revised budget for 2020.

A budget for the programme had been set at €3 million, of which €2.5 million was earmarked for the withdrawal of old cars replaced with a conventional new car meeting the emissions criteria.

A subsidy of €2,000 was available for the purchase of new conventional vehicles, while €5,000 was to be given for buying a new electric vehicle, this did not require the withdrawal of an old car.

Car owners replacing their older vehicle with a used electric car were to benefit from a €2,500 subsidy.

According to the scheme, if an owner wished to replace his old banger with an electric car, they were eligible for both grants, cashing in €7,000.

The scheme was launched on 4 February, with applicants having until 5 March 2020 to state their interest, within hours the target was overreached for electric vehicles.

The plan attracted 450 applicants in less than two days, while it had only budgeted for 100 grants with authorities then deciding to expand the scheme before ending it.